Canada Day is the national day of Canada; basically their version of July 4th. It’s a good way to celebrate the birth of the country and the following Canadian golfers who have left their mark on the game. 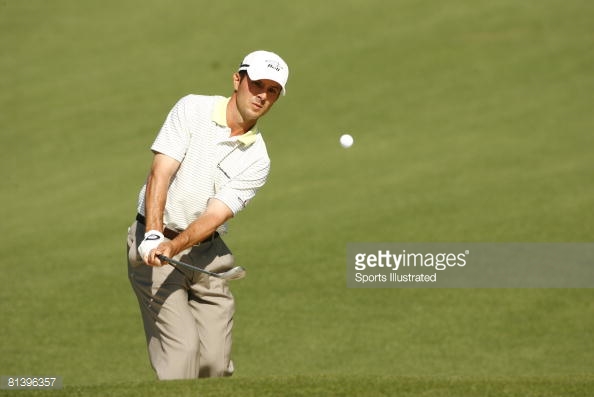 Aside from being lefty, Mike Weir is also famous for winning the Masters in 2003. 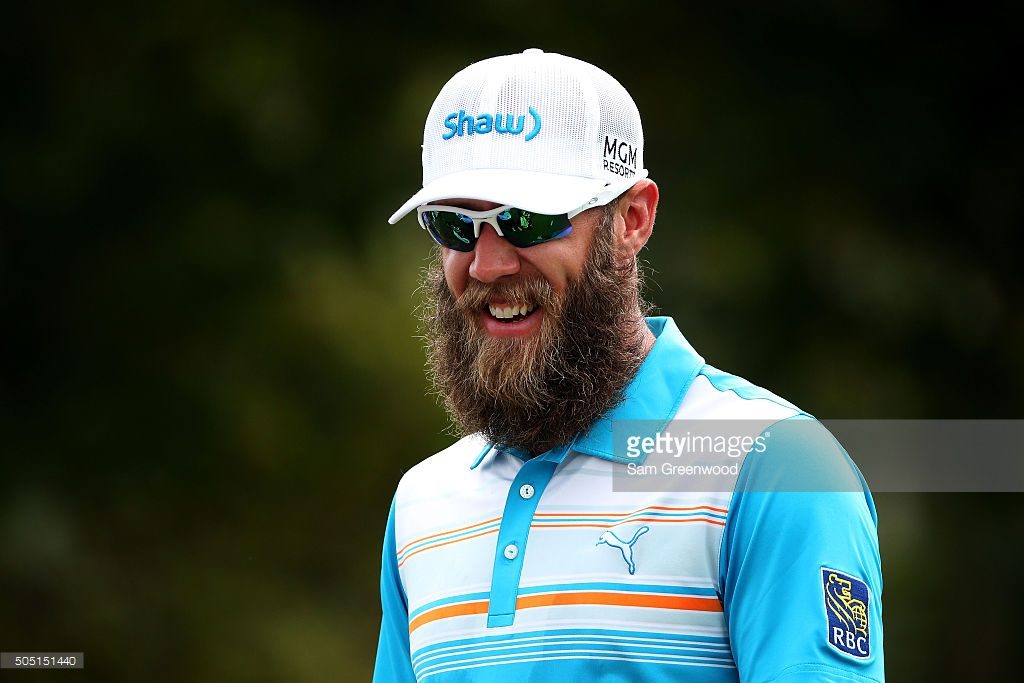 Delaet is famous for having the most savage facial hair in PGA Tour history. He also liked one of our tweets once and is therefore considered a good friend. 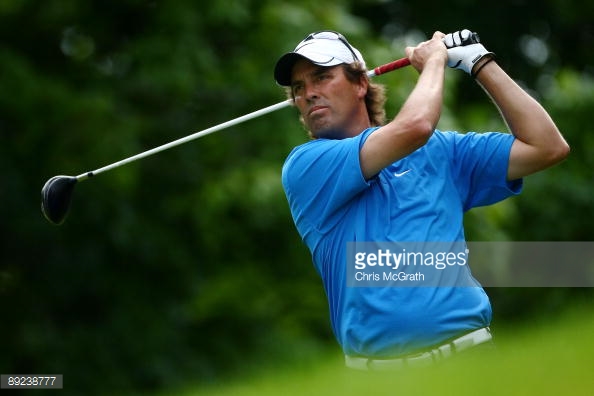 Stephen Ames once got rag-dolled by Tiger Woods in the 2006 Match Play Championship 9 and 8. 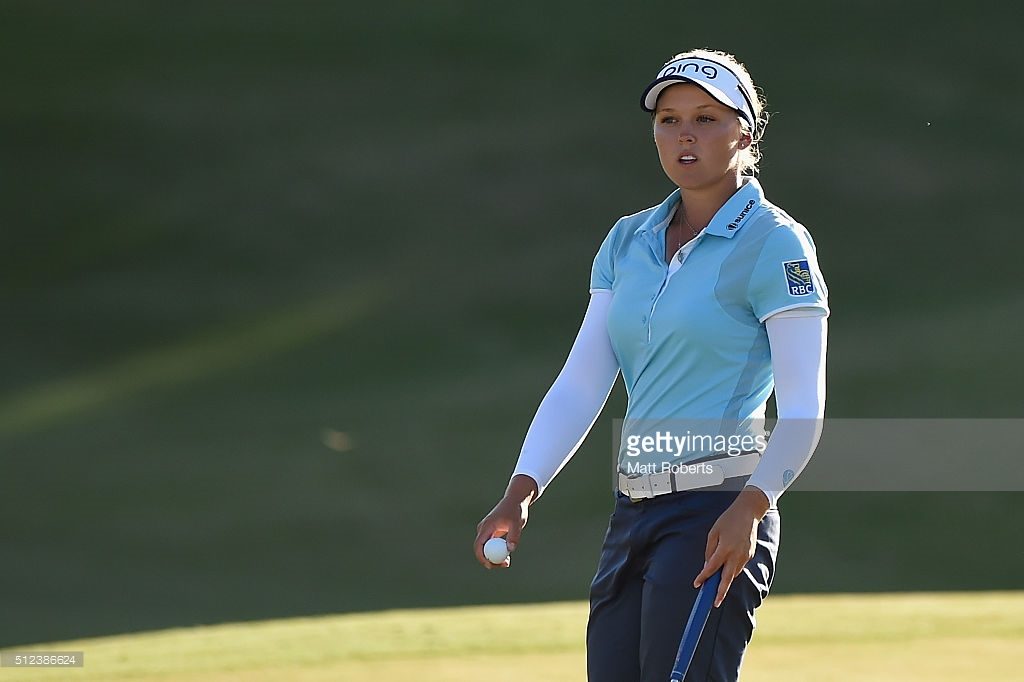 Brooke was named the Canadian Press female athlete of the year for 2015. She also just won KPMG Women’s PGA Championship. 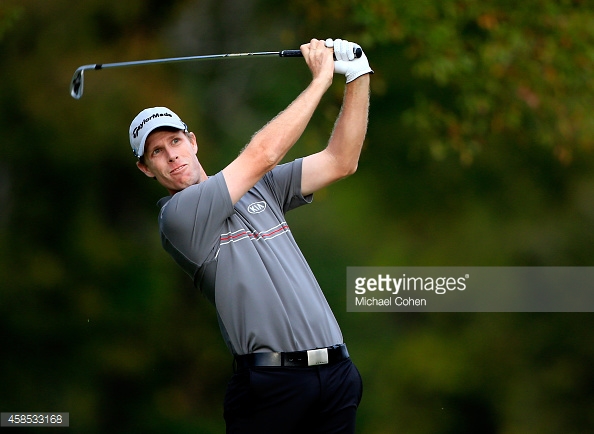 David Hearn once led the 2013 PGA Championship after a blazing 66 in the first round almost breaking the course record at Oak Hill. He ended the tournament T47. 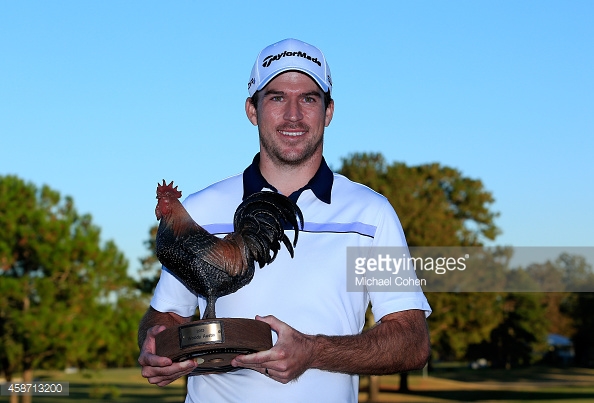