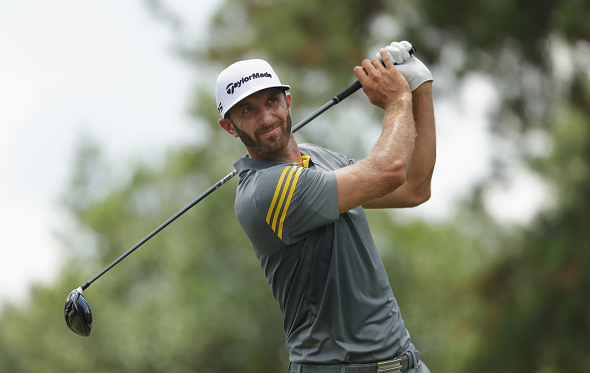 Since the inception of the FedExCup, The Northern Trust, formerly known as The Barclays, has served as the opening tournament for the PGA Tour’s post-season.

Before we begin our coverage for this week’s playoff event at Glen Oak Club, and the FedExCup series as a whole, here are nine tournament records to know about The Northern Trust.

Back in 2011, Brandt Snedeker shot a 10-under par, 61, to set the 18-hole tournament scoring record in the third round. That year, due to Hurricane Irene, the event was shortened down to 54-holes. Snedeker’s 61 helped him finish in a tie for the third place, three strokes behind winner Dustin Johnson. 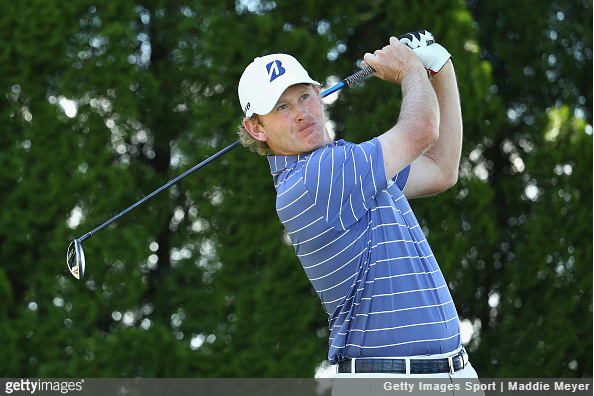 In 2015, Jason Day lapped the entire field at the Plainfield Country Club with his scintillating performance. Day shot a final-round 62 (-8), the best final round score at The Northern Trust, to win buy six strokes over runner-up Henrik Stenson. 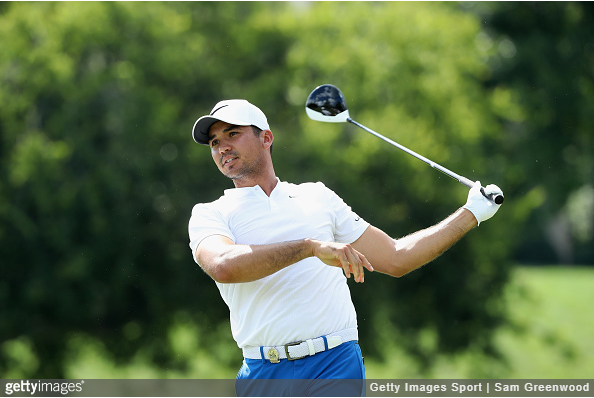 Two players have shot 261 through four rounds and share the 72-hole aggregate scoring record at this event. Bob Gilder shot 261 (-19) to win by five strokes over Peter Jacobsen and Tom Kite at the Westchester Country Club in 1982. While Jason Day shot the exact same score in 2015 at the Plainfield Country Club. 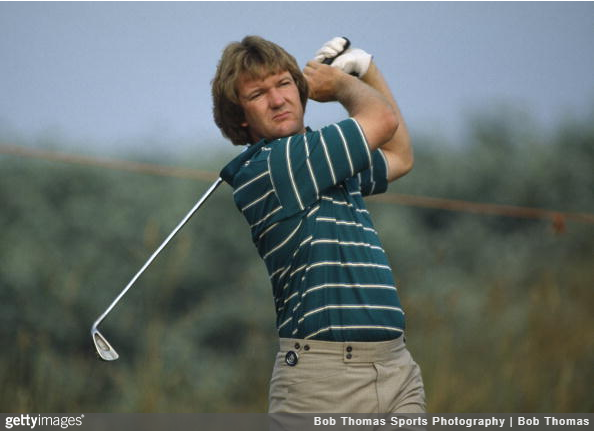 Four players have finished the event at 19 under par. Apart from Bob Gilder and Jason Day, Johnny Miller finished the tournament at 19-under 269 at the Westchester Country Club. While Dustin Johnson, who won in 2011, shot 19 under over three rounds to capture the title. 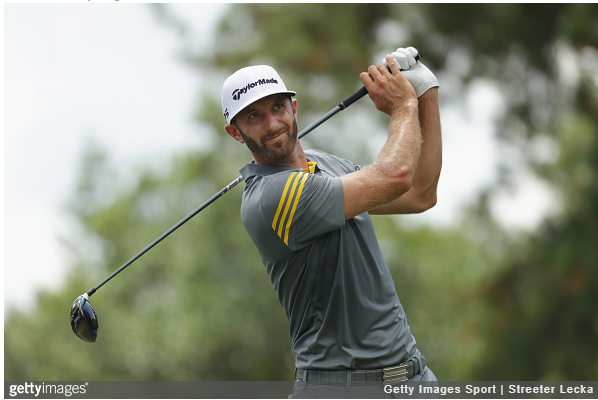 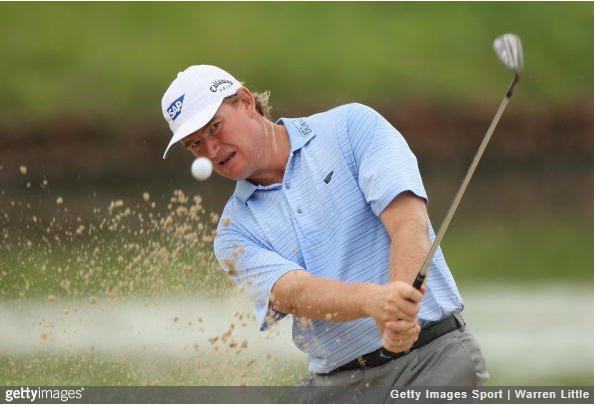 Back in 2013, Adam Scott had started the final round six shots behind the leaders, Gary Woodland and Matt Kuchar. Being chased by players like Tiger Woods, Justin Rose, Jim Furyk and Rickie Fowler, Scott held his own, shot a final-round 65 (-6) to win by one stroke over Woods and Rose. 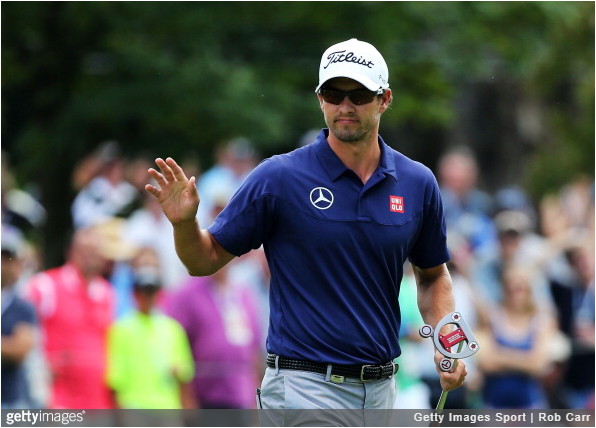 Overtime Wins at The Northern Trust

Since becoming a FedExCup playoff event in 2007, there have been two overtimes. In 2008, Vijay Singh edged Kevin Sutherland and Sergio Garcia in the first playoff. And two years later, in 2010, Matt Kuchar defeated Martin Laird. 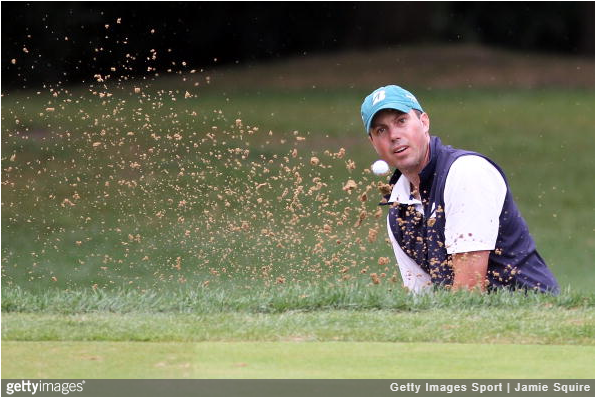 World Golf Hall of Famer Vijay Singh, has the most wins at The Northern Trust. Singh has been champion a total of four times (1993, 1995, 2006 and 2008). Two-time winners of this event include Jack Nicklaus, Seve Ballesteros, Ernie Els and Sergio Garcia. 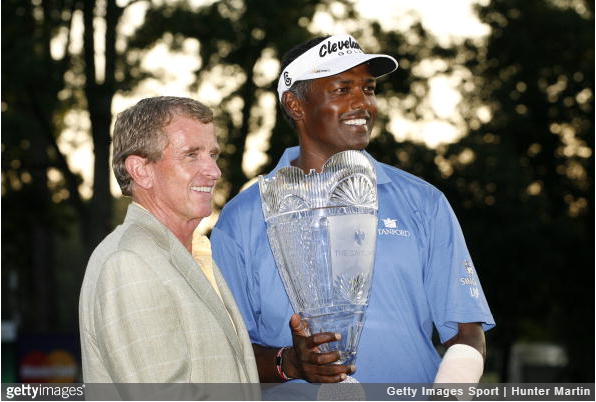 This content was originally published for The Barclays in 2016. It has been updated to reflect the The Northern Trust in 2017.