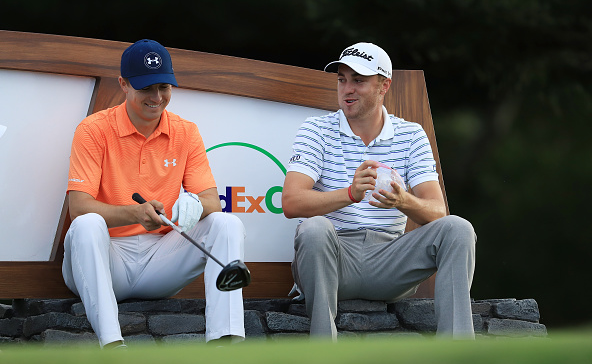 A look at some of the quotes from the top players after the first round of the Sentry Tournament of Champions at Kapalua, where Marc Leishman leads by one. 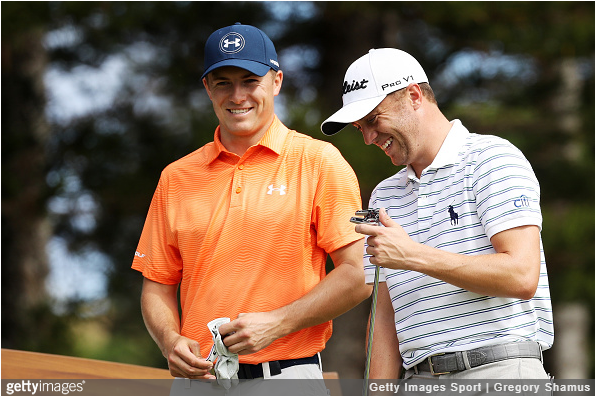 Are you concerned about anything mechanically or anything or do you feel like this is just a competitive rust issue?

SPIETH: Well, it’s something that Cameron and I have worked on since after Tiger’s event. There’s some significant adjustments I’m making in my putting that will take some rounds to get comfortable and to a level where I think I was at the last couple years with my putter.

So, it’s just stuff that needs on course reps in tournament play and didn’t expect it to be on fire at all at the start and if it was, that would have been an advantage. Just some setup stuff. Just some comparisons to 2015 and 2016 that I kind of got a little lazy with in 2017 with the putter. So I’m just trying to get back to where I feel as comfortable as I can over the ball. 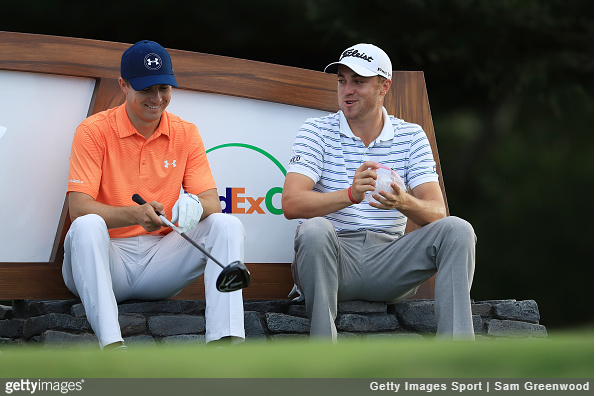 Not the easiest day out there for round one of the Sentry Tournament of Champions. Justin, are you satisfied with the 2-under?

THOMAS: Definitely not. I’m satisfied for after where I was through 13 holes, I definitely brought it back well. I had the opportunity to birdie the last five holes and I just had — the par-5s out here ate my lunch today, I played them even par, which is not very good here.

And then made a bogey with the wedge from 114 yards in. So I didn’t play as bad as my score, so that’s what’s a little disappointing. 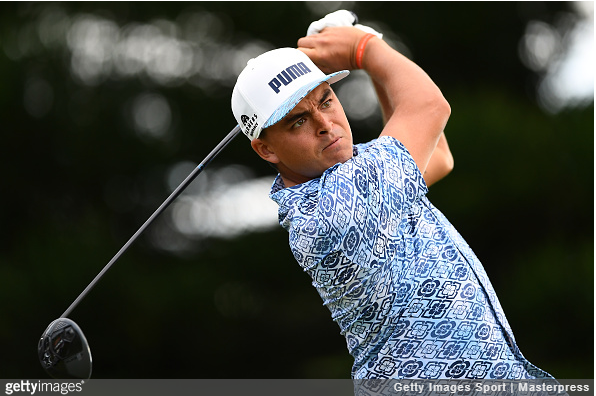 I followed you around your final 36 at Mayakoba. You played great, you played great at the end of 2017, are you licking your chops to get this season started this year or this calendar year started?

FOWLER: Yeah, I’m looking forward to kind of getting back into a rhythm. We didn’t play a whole lot through the fall.

But it was nice to go to those tournaments fresh and ready to play and knowing that the game’s held together nicely through the somewhat of an off season that we put ourselves in a position to have. Definitely looking forward to getting the West Coast Swing started.

After this week we’ll start up at Farmers Insurance Open, get things going from there. 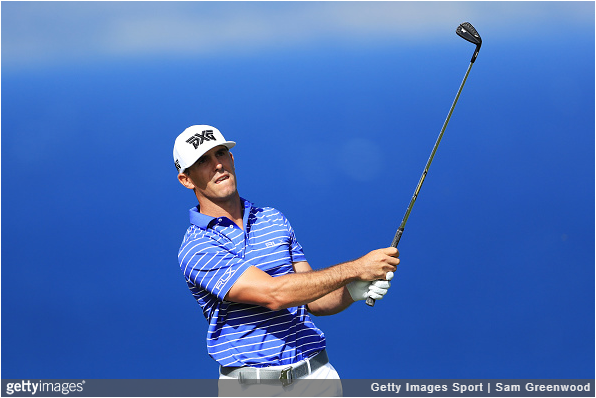 Talk about the greens a little bit. They seem a little diseased. Did you notice anything out there today or any differences from the first few days you played?

HORSCHEL: They warned us ahead of time, before we got here, that there was a little issue and I felt like majority of the greens are really fine.

The one that struggles the most is 14. I think you can’t really do much where the pin locations are. I think you’re going to see some pins on 15, there’s a couple pins that traditional pins that they may not be able to use. But they’re rolling really good and you hit good putts, they’re going to go in the hole. So it’s unfortunate that they had a little disease issue, but I think the Tour’s done a really good job of managing them.

I think they’ve got a great game plan for the next couple years of redoing some of the problem greens that they have had. And so, it wasn’t too bad, they’re being really smart where they’re putting the pin locations trying to be safe and make sure the greens last the entire week.