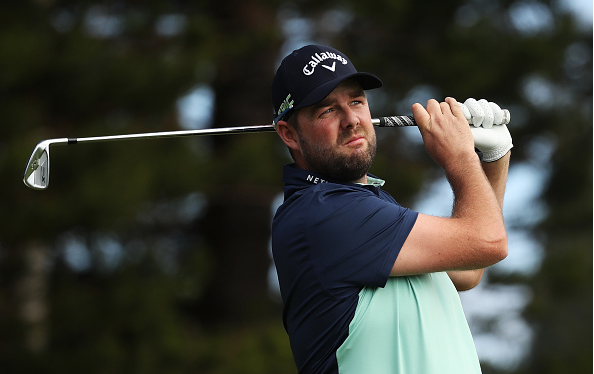 Marc Leishman shot a first-round 6-under 67 at Kapalua’s Plantation Course and holds a one-shot lead in the Sentry Tournament of Champions. 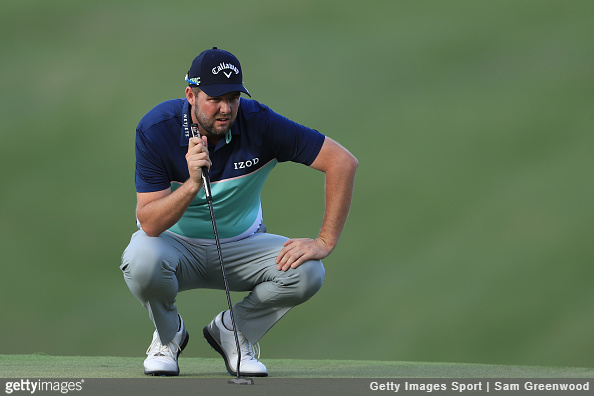 Making just his second start in Maui, Leishman recorded eight birdies against two bogeys, hitting nine of 15 fairways and 15 of 18 greens in regulation.

“Eight birdies, I think. So, yeah, it was nice to see some putts go in, just gets the year off to a good start, really. So hoping I can keep it going and see where we end up Sunday night,” said Leishman, who had two wins last season en route to a sixth-place finish in the FedExCup standings.

Brian Harman and Jhonattan Vegas are one back at 5-under 68.

Vegas finished with two bogeys and seven birdies, while Harman’s 68 was bogey-free.

“Yeah, obviously whenever you get to count on your birdies, you’re doing something good, especially in tough conditions,” said Harman. “But you have to dial it back just a little bit on days like today to make sure that you stay in play, make sure that you’re a little bit more towards the middle of the green, stuff like that. So, yeah, I’m very happy with it.”

World No. 1 Dustin Johnson, Si Woo Kim, and Rickie Fowler were at 4-under 69, tied for fourth. 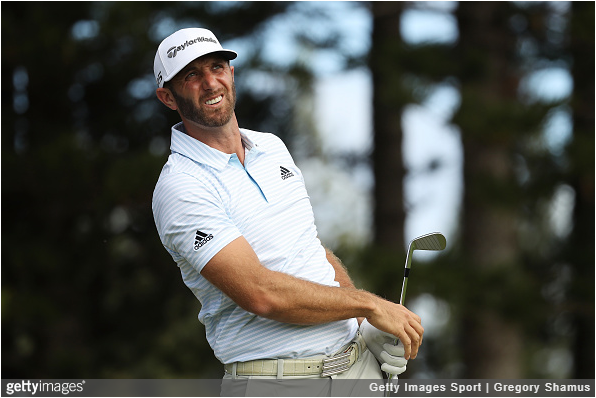 “I thought I played really well. Definitely missed some putts, but I felt like I hit good putts, just didn’t have quite enough speed and lipped out a few on the low side. But other than that, yeah, it was really solid,” said Johnson.

Another group of five were at 2-under 71, headlined by defending champion Justin Thomas and Jon Rahm.

“I grew up in it. I enjoy playing in it, which is helpful. When you enjoy playing on certain golf courses or certain conditions it’s easy to play well. So I played well in the wind before and I think growing up in it certainly helps. It just takes a little imagination, I think, that you’re reading the — well, that you’re, you got to trust what the wind’s going to do to your ball and deal with it if it doesn’t do that or hopefully you get a birdie chance if it works out.”
–Marc Leishman, First Round Leader