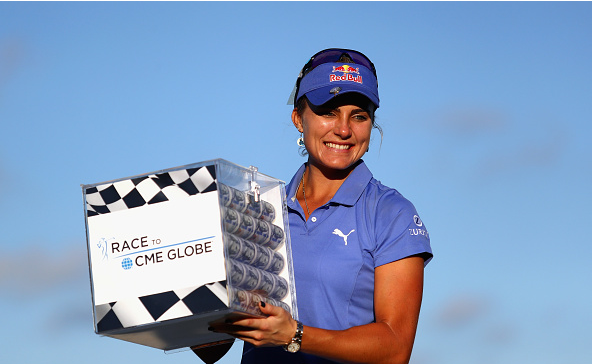 Lexi Thompson missed a tap-in two-footer for par on Tiburón Golf Club’s final hole, opening the door for Ariya Jutanugarn to finish birdie-birdie and win the CME Group Tour Championship by one stroke over Thompson and Jessica Korda. 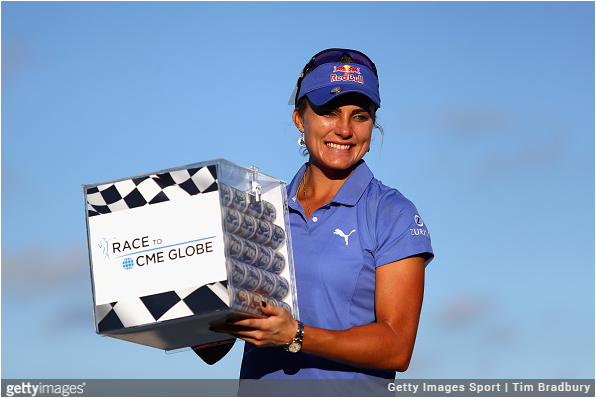 Despite the final-stroke mental lapse, Thompson’s T2 finish gave her the season-long Race to CME Globe title, and its $1 million bonus. She also took home the Vare Trophy for the season’s low scoring average.

“Just going through what I have this whole year and seeing how strong I am and how I got through it all and still won two tournaments, got five, six seconds, I don’t even know, I think it just shows I just moved on,” said Thompson. “I continue to work hard in my off weeks. It didn’t stop me, and this won’t either.”

Jutanugarn’s win, her second of the season, was worth $500,000, and made up for what had been a disappointing season for the Thai superstar, who was coming off a five-win season last year.

“To be honest, I had no expectation at all [this week],” Jutanugarn said. “I really did not think about the outcome. I really focused on the things I can control and I had so much fun this week.” 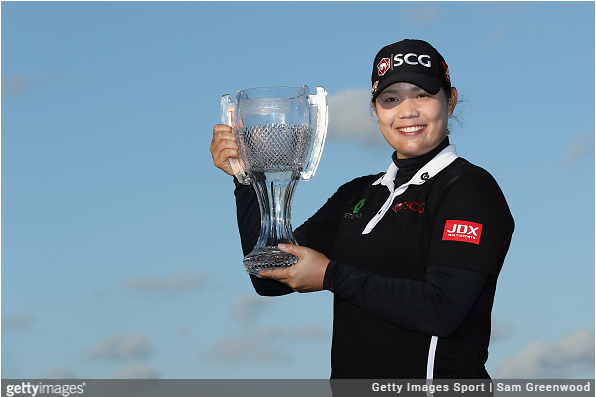 While Thompson captured two of the major awards (CME Globe and Vare Trophy), the third one – the Rolex Player of the Year – ended in a tie for the first time in its 51-year history. Major champions So Yeon Ryu and Sung Hyun Park each ended with 162 points, and will share the 2017 Player of the Year title.

“I worked extremely hard in the off-season on my short game. I knew that’s what held me back last year. So working on that in the off-season and then coming out strong with the Bahamas and a few other tournaments in the beginning of the year, I think it showed that the hard work paid off. I’m just going to continue to work even harder this off-season.”
–Lexi Thompson, Race to CME Globe winner