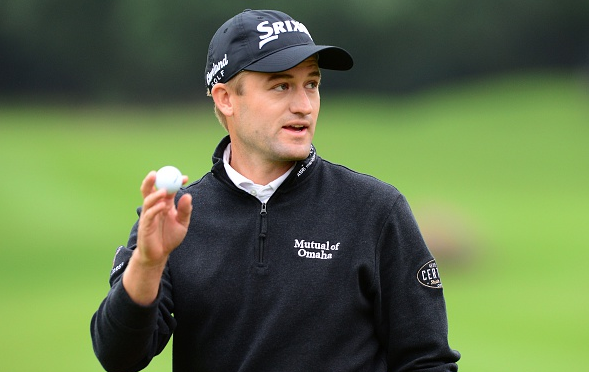 Going into the final round in Shanghai at the WGC-HSBC Champions, the defending champion, Russell Knox, sits alone in 2nd place at 14-under, and down only 3 shots to Hideki Matsuyami.

With a recent title under his belt at Sheshan International Golf Club, coupled with Matsuyami’s relative youth, one would think that the Scot would be thrilled with his chances.

Yet, when asked what it will take to beat the young Japanese star, the 31-year-old Knox said that it will be difficult.

“Probably close to the round of my life I think,” said Knox. “Going to have to play excellent golf, be patient, hole some putts. It’s going to be difficult but can’t wait for it.”

When asked what the “round of his life” meant in terms of a score, Knox pulled back a bit on the hyperbole, and said that a round somewhere in the mid 60s may do it.

“59 was probably the best round I’ve ever had,” Knox clarified. “But I’ll take mid 60s tomorrow and run.”

Knox, along with Daniel Berger (-13), will be paired with the 24-year-old Matsuyami in Sunday’s final round.