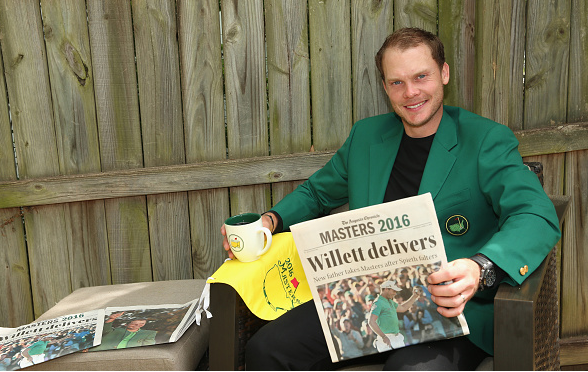 With the superstars making all the headlines, it was believed that those young elites would dominate the 2016 major season.

Here are the four 2016 major winners:

All four of those players were first-time major winners, a surprising twist to a great season.

If the trend holds, here are the players who should be looked at most closely for 2017:

Rickie Fowler – Finished in the top five of all four majors in 2014, but has largely struggled on the biggest stages since. The Ryder Cup Captain’s pick won the Players Championship and Deutsche Bank Classic in 2015, and had 8 top 10s in 23 events in 2016.

Hideki Matsuyama – The young Japanese phenom was somewhat disappointing in the 2016 major season. He finished T4 at the PGA Championship, but was never really in the mix. He did win at the Phoenix Management Open, and has been the hottest golfer on the planet to end 2016, winning the WGC-HSBC Champions and the Hero World Challenge, in addition to several international events.

Patrick Reed – The American Ryder Cup Star has not yet made his presence in a major, although he did make some early waves at the 2015 U.S. Open before finishing T14. At just 26 years old, Reed already has five PGA Tour victories, including a win at the first event of the 2016 FedEx Cup Playoffs. His time may be coming very soon.

J.B. Holmes – The Kentucky bomber led the PGA Tour in driving distance in 2016 and played well in the majors, finishing solo third at the Open Championship (albeit 14 strokes out of first place) and T4 at The Masters.