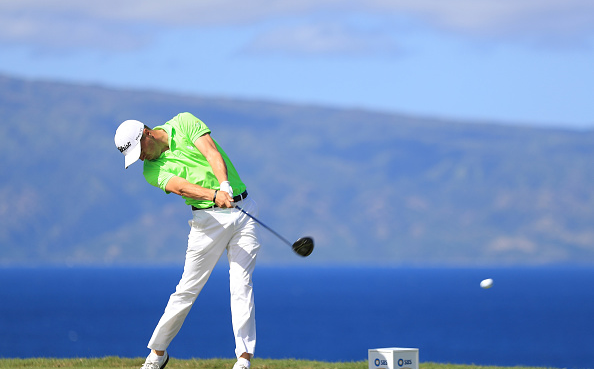 With the return of Tiger Woods, the Hero World Challenge – the last high profile event of the calendar year, is also one of the most anticipated.

Contested at Albany in the Bahamas, the field includes eight of the top-10 ranked players in the world, including Nos. 1, 2 and 3 in Dustin Johnson, Jordan Spieth and Justin Thomas, respectively. 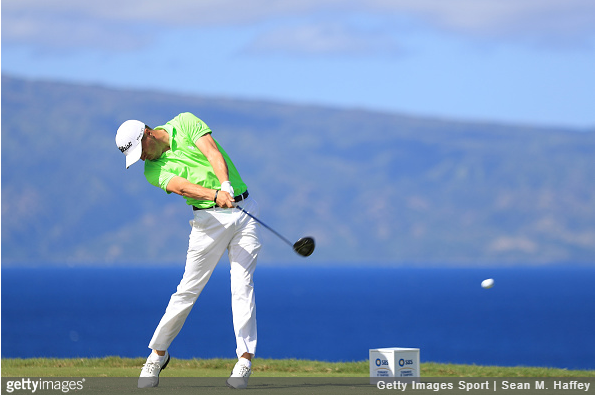 World No. 5 Hideki Matsuyama returns as well to defend his 2016 title.

With an exclusive field of world-class players, the groupings are almost all marquee in nature, but some do have a bit more swag than others, headlined by the Big Cat paired with Thomas, the reigning PGA Tour Player of the Year.

Woods and Thomas, the only two players in history to have won the PGA Championship and the FedExCup in the same season, have a tee time of 12:05 PM.

The two most recent winners of the U.S. Open – Brooks Koepka and D.J. – will follow Woods and Thomas at 12:16. The final tee time of the day pairs Jordan Spieth with Matt Kuchar in something of a replay of Sunday at Royal Birkdale.

Connection: The best players in respective countries (Japan and Italy).

Connection: Two most recent winners of the Valero Texas Open.

Connection: The two highest-ranked Swedes in the world.

Connection: Best friends; most recent winners of the U.S. Open.

Connection: A replay of Sunday at Royal Birkdale.