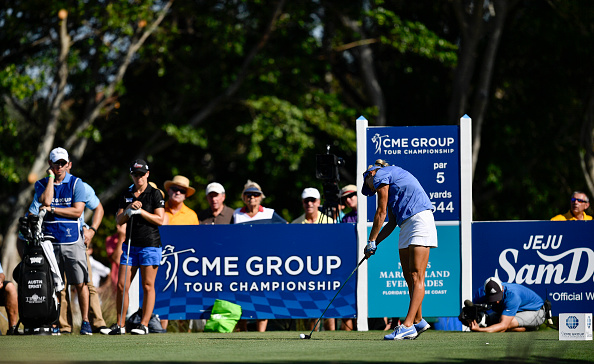 Fresh off one of its most exciting seasons in recent memory, the LPGA Tour released its schedule for 2018, which shows 34 events spread out over 11 months, and across 14 countries.

Along with the five majors, the season will be highlighted by three new events, including two on the west coast in the spring, and another in Shanghai as part of the fall’s Asian Swing. 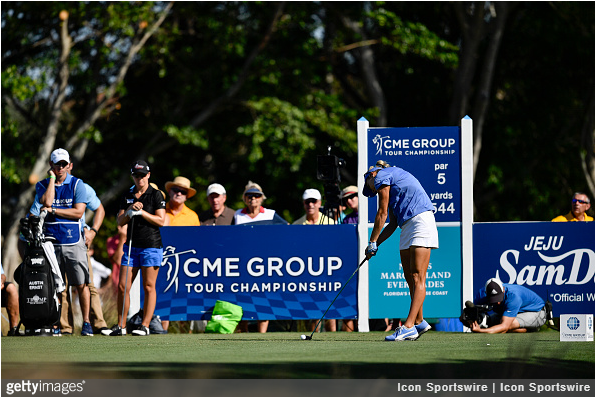 The total purse of $68.75 million is a new LPGA Tour record.

“Perhaps the most important aspect of our schedule is the consistency — continuing to deliver strong playing opportunities both in North America and around the world, while growing overall purse levels every year,” said LPGA Commissioner Mike Whan. “There is simply no better Tour opportunity in the world, when it comes to purses, global TV coverage or strength of field. It’s an exciting time in women’s golf, with the best players from every corner of the globe competing against each other in virtually every event.”

Following the season’s first major at the ANA Inspiration, the Tour will return to Oahu, Hawaii, for the LOTTE Championship on April 11-14. The Tour then moves to the greater Los Angeles area on April 19-22 for the inaugural HUGEL-JTBC Championship. The host club for the tournament will be announced in early 2018.

The following week, on April 26-29, the Tour heads north to the Bay Area and a return to Lake Merced Golf Club for a new event sponsored by Korean skincare company L&P Cosmetic. Lake Merced, located just outside San Francisco, hosted the Swinging Skirts LPGA Championship in 2014-16, but that sponsorship moved to the Tour’s event in Taipei in 2017. The official tournament name will be announced in early 2018.

“These two new events are perfect additions to our schedule,” said Whan. “We believe they will offer terrific playing opportunities in wonderful golf environments, and make it more enticing for our players by strengthening this West Coast swing. They create a great four-week stretch that starts in Hawaii and finishes in Texas with our always exciting Volunteers of America LPGA Texas Classic, which is now being played at a new venue, Old American Golf Club.”

The third new event will become the only event held on the mainland of China, and join the calendar on Oct. 18-21 as part of the LPGA’s Fall Asian Swing. Further details about this new tournament, including the title and course, will be announced in 2018. The Fall Asian Swing will open Sept. 27-30 in Kuala Lumpur for the Sime Darby LPGA Malaysia, before heading to the Republic of Korea for back-to-back weeks in Incheon at the UL International Crown and LPGA KEB Hana Bank Championship.

The LPGA Tour expects to have more than 400 hours of domestic broadcast coverage on Golf Channel and network TV in 2018, with more than 450 hours available in 175 countries around the world. With domestic TV ratings that continue to climb annually, up 19% in 2017, the 2018 season is sure to continue to entertain and inspire golf fans around the globe.