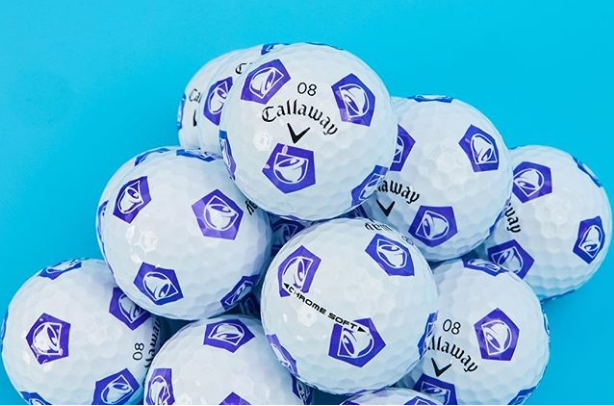 Apparently Taco Bell enjoyed the buzz, because a couple of months later, Bryan was spotted wearing a Taco Bell belt at Erin Hills during the 2017 U.S. Open.

Now, the second-year tour pro will be playing a Chrome Soft Taco Bell Truvis golf ball this week in Scottsdale at the the 2018 Waste Management Phoenix Open.

Bryan’s social media team wrote on Instagram, “Taco Bell Truvis anyone?!? Wesley will be using these balls this week in the @wmphoenixopen. Let’s goooooo!! #livemas #TeamCallaway”

Bryan is giving away a sleeve to four followers on social media this week. If you miss out, he’ll be giving away some at the tournament as well.