Firestone Country Club in Akron (Ohio) has hosted some of the most iconic golfers to ever play the game.

Long before it became the home venue of the WGC-Bridgestone Invitational, it played host to PGA Tour stops, major golf championships, and the legendary World Series of Golf.

Here are 12 things to know about the history of Firestone, and its association with the PGA Tour.

Its name comes from Harvey Firestone, founder and owner of the Firestone Tire and Rubber Company. In 1929 he commissioned it as a park for his employees (hence the name). 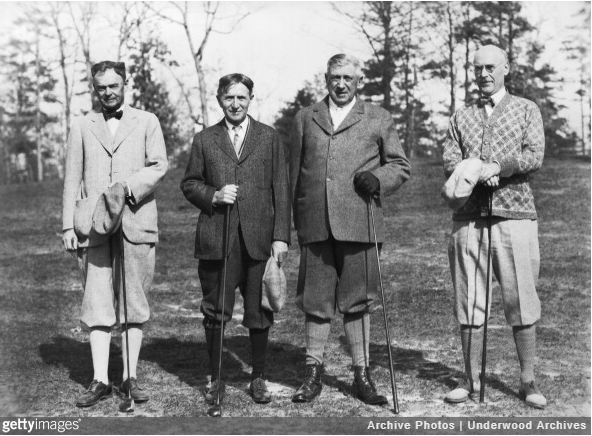 It was commissioned by Firestone in early 1929; designed by Bert Way in the winter and spring of 1929; and opened in August of 1929. Apparently, there were fewer regulations and zoning laws to navigate back then. Firestone, himself, took the ceremonial first shot.

As we all debate the Big Three in golf, Mr. Firestone was part of his own (and more important) Big Three – the ‘Three Leaders of American Industry’ in the early 20th century: Henry Ford, Thomas Edison, and Harvey Firestone. 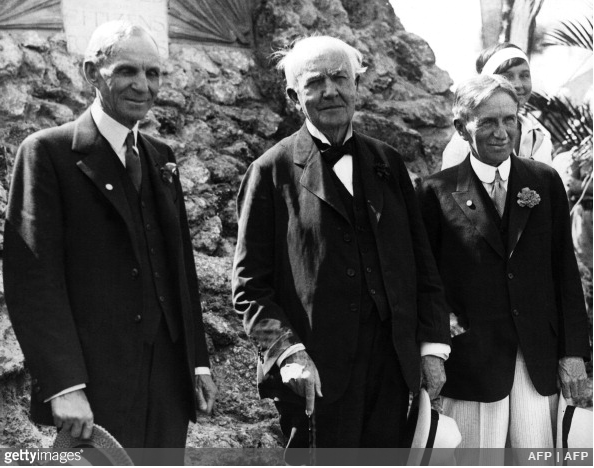 This was the first PGA Tour event held at Firestone. It ran from 1954-59, with the legendary Tommy Bolt winning the inaugural championship (and $2,400).

In 1960, following its final year of the Rubber City Open, Firestone hosted the PGA Championship – which continued its streak of seven straight years as a PGA Tour stop.

In 1961, the AGC was launched and ran all the way through 1976. It was played on Firestone’s South Course until its final year with the North Course hosting the final event. 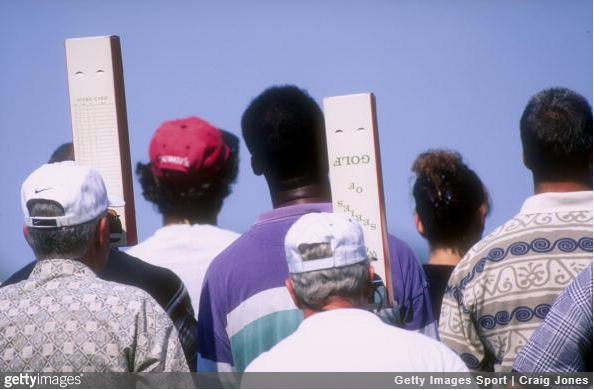 9. The World Golf Championships are Launched

In 1999, the Word Series changed its name to the WGC-NEC Invitational, as part of a new series of World Championships. NEC was the title sponsor up until 2005. Bridgestone has been the title holder since 2005. 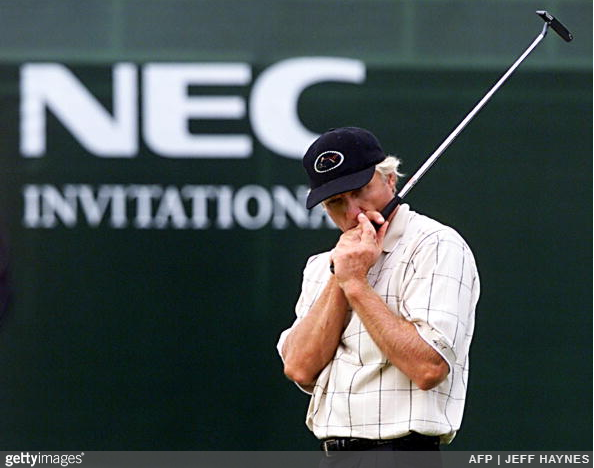 So if you’ve been counting, Firestone has played host to a PGA Tour event each year since 1954 – which is 64 consecutive years.

The 16th hole is known as the “Monster,” and it was the late, great Arnold Palmer who coined the name. Following a triple bogey, which knocked Palmer out of contention at the 1960 PGA Championship, The King termed it, “The Monster.” The hole now measures 667 yards for the PGA Tour pros. 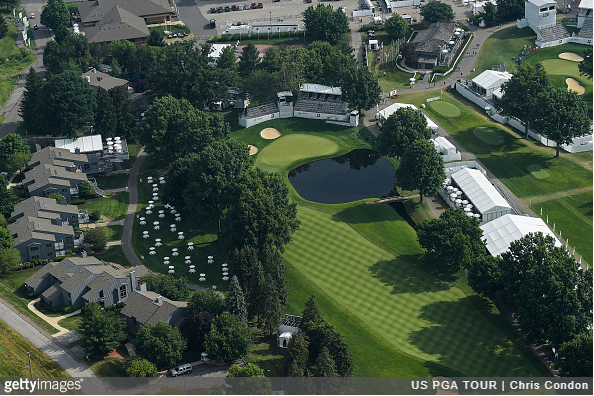 There are 54 holes, over three unique golf courses at Firestone CC: South (1929), North (1969), West (1989). The South Course is considered the championship track, and the one which hosts the current annual PGA Tour event.