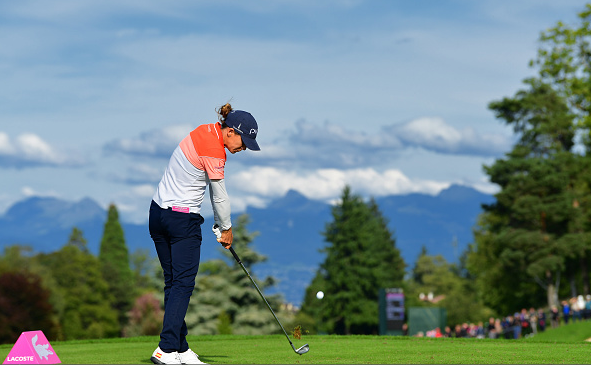 The LPGA today announced that the purse for the 2019 Evian Championship has been raised to $4.1 million, keeping its status as the second-largest purse on Tour – behind only the $5 million purse of the U.S. Women’s Open. 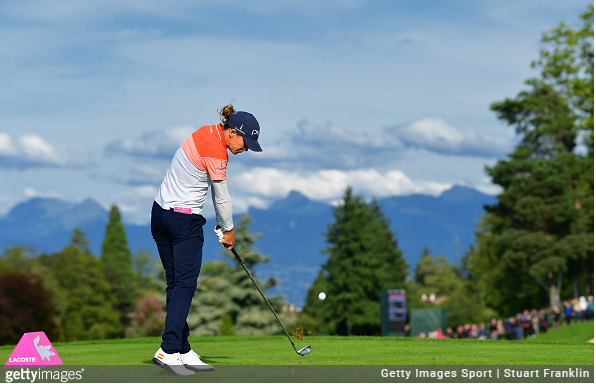 Additionally, the LPGA also announced that, starting in 2019, the fifth major will move from a fall date to a mid-summer spot on the schedule. This will allow the women’s five majors to be contested during the height of golf season (April-Aug).

“Since its inception as a women’s golf event, Evian has pushed the boundaries for building a golf tournament that is simply like no other,” said LPGA Commissioner Michael Whan. “Evian has built its own traditions, versus trying to copy others. Very few global brands commit to women as their most important sports relationship and are willing to consistently push the boundaries in areas like purse levels. We’re lucky to have Evian, and their out-of-the-box thinking, as a true partner that is creating something truly historical for the world of women’s golf.”

The move also introduces something of a three-event, two-major “Europe Swing” with the Evian (France) and Women’s British Open bookending the Ladies Scottish Open.

“This schedule change reflects our commitment to, time and again, give priority to sporting performance at our major and sharing a unique experience with all of our audiences,” Franck Riboud, Chairman of The Evian Championship commented. “There are many things at stake for The Evian Championship. Being part of the momentum of a summertime “Europe Swing” with the top female golfers in the world in Europe. Taking advantage of the longer summer days to have greater flexibility in managing the tournament. Finally, getting the event’s summer atmosphere back, in the heart of such wonderful natural surroundings, which is of course perfect for the players and spectators, but also for our partners and their guests who benefit from an optimized public relations platform at the Evian Resort.”

In 2017, Anna Nordqvist fire a final-round 5-under 66 to come from five strokes back of 36-hole leader Moriya Jutanugarn and force a playoff with Brittany Altomare. Tied at 9-under par, the pair returned to the par-4 18th, where Nordqvist made bogey to win her second major championship.

Sunday’s final round in 2018 will be broadcast on NBC from 1 to 2:30 p.m. Eastern (tape delay), while the first three rounds will air live on Golf Channel.