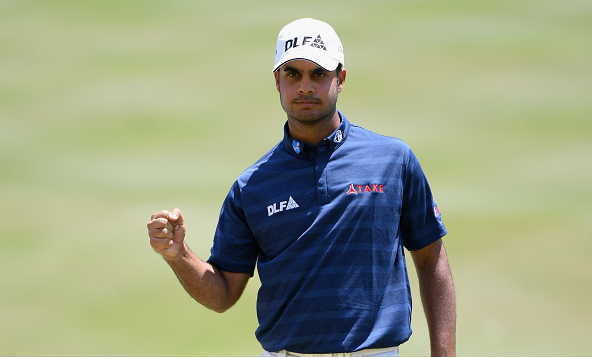 Despite two early season wins on the European Tour, Shubhankar Sharma was little known when he teed it up in the first round of the WGC-Mexico off – just ask Phil Mickelson. 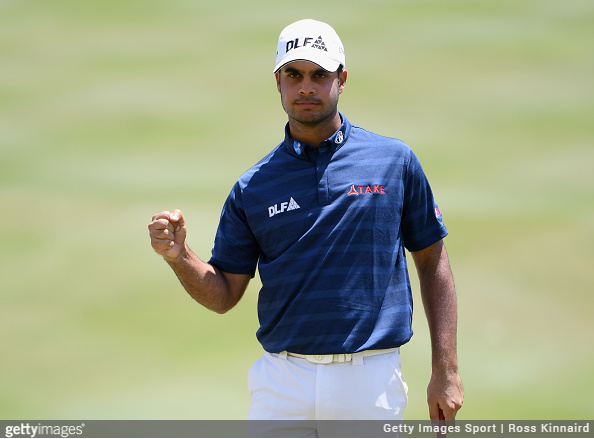 However, after a top-10 finish, and leading after the two middle rounds in Mexico, the entire golf world took notice, including the Masters Committee, which on Tuesday invited the 21-year old Indian star to Augusta next month.

Sharma, who has never competed in a major championship, qualified for the Open Championship after his win in South Africa. So this invite gets him into at least half the 2018 season’s majors. (He needs to move up to No. 60 (from 66) before June to get into the U.S. Open field.)

“Golf is a global game, and throughout our history we have extended invitations to deserving international players not otherwise qualified,” said Fred Ridley, chairman of the Masters and Augusta National Golf Club. “As his results have proven, Shubhankar Sharma is a remarkable young player, and we look forward to welcoming him to Augusta National in April.”

The Masters Committee has open exemptions for international players not otherwise qualified (world top 50 before the cutoff date of April 1).

“I am deeply honored to be found worthy of invitation by the Masters Committee,” Sharma said in a press release. “It’s a dream come true. My gratitude.”

Sharma is back home this week, competing in the Hero Indian Open, where he’s the favorite to win European title No. 3.

Fred Ridley, Chairman of Augusta National Golf Club and the Masters Tournament, announced today that @shubhankar2196 has accepted an invitation to compete in the 2018 Masters. A 21-year-old from India, Sharma will be making his first appearance in the Tournament and will become the fourth player from India to compete in the Masters. … “Golf is a global game, and throughout our history we have extended invitations to deserving international players not otherwise qualified,” Ridley said. “As his results have proven, Shubhankar Sharma is a remarkable young player, and we look forward to welcoming him to Augusta National in April.” #themasters (Photo by: Gregory Shamus/Getty Images)

How to Follow the 2021 Masters: TV, Masters’ App Schedule