In each of the first two events of the FedExCup Playoffs, three golfers played their way into the following event despite starting below the cutoff line.

After a long day of jostling, that number this week is four. 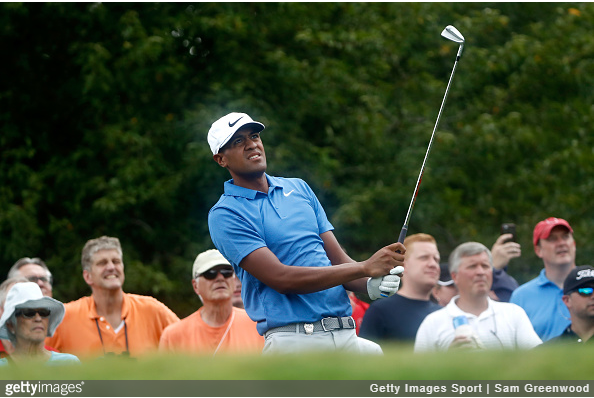 Tony Finau was the big mover of both the day and the week. A 7-under 64 vaulted the bomber 27 spots up the event leaderboard for a T7 finish, a result that moved him from No. 39 in the standings to No. 24. This will be Finau’s first appearance at the Tour Championship.

“The four Majors, four WGCs. To have those locked in next year would be huge,” said Finau, discussing the benefits of making the top 30. “You play to play against the best players in the world and get in those fields. Next season is something that hopefully happens and I look forward to that.”

Masters Champion Sergio Garcia has been relatively quiet on the PGA Tour since his Augusta triumph, but he apparently was not ready for his 2017 season to be over. Starting the week at No. 34 in the standings, the 37-year-old Spaniard played all four rounds under 70, and a final round 2-under 69 put the finishing touches on a showing that moved him to No. 25 going into East Lake.

“You know, it’s obviously — it was one of the goals for the year to get to Atlanta. I would like to probably get in the Top-10,” said Garcia. “But obviously my game hasn’t been amazing the last two months. Felt some good things this week. The thing that I — I think I did some good things here and there. So, hopefully gives me some confidence for next week.” 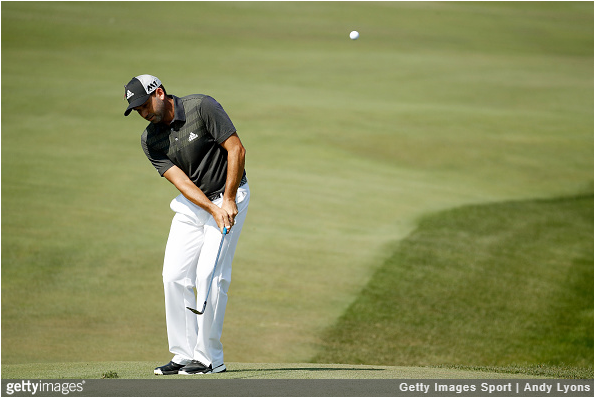 It looked like the tremendous rookie season of Xander Schauffele was over halfway through Sunday, but a hot finish was good enough to propel him from No. 32 in the standings to No. 26.

Coming from the furthest back to get into the Tour Championship field was another rookie, Patrick Cantlay. He started the week at No. 41, and after playing the first two rounds in 10-under, Cantlay looked like he would cruise to East Lake. But he struggled to convert birdie chances on Sunday, and after a bogey on 16 put him at even-par for his round, he briefly dropped him below the top 30 cutline.

However, Cantlay again showed the remarkable resiliency that got him this far in the playoffs in the first place, sinking a clutch birdie on the 72nd hole to shoot 1-under for the day, a 70 that moved him to No. 29 in the FedExCup Standings.

“Feels good. You know, nice to play all the Playoff events. It means a lot for next week. I can pick my schedule [for 2018] and, you know, it’s great,” said Cantlay on the exemptions afforded with a FedExCup top 30 finish.