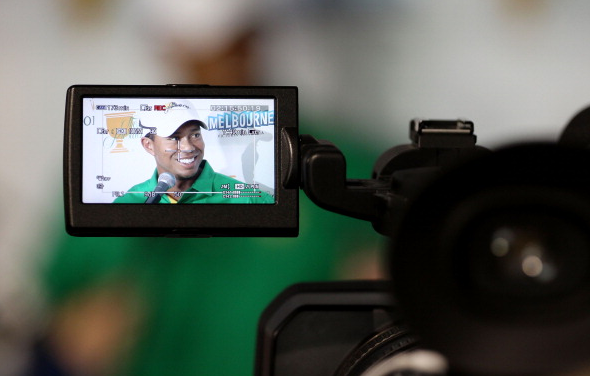 A look at five golf stories that we’re talking about today, including a pair involving Jordan Spieth, along with a solution to counter the non-stop TV coverage of Tiger Woods. Plus the latest on the legal battle between PXG and TaylorMade. 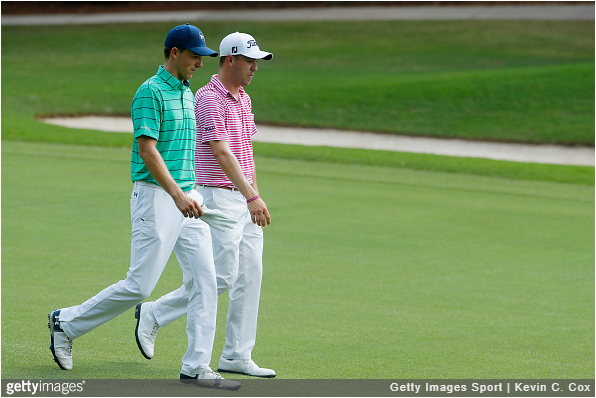 AP’s Doug Ferguson has a neat story on Jordan Spieth using the Polo account of Justin Thomas to get styled up for the Presidents Cup – at a discount.

Asked for his jacket size, Spieth wasn’t sure, only that it was somewhere around a 40. There’s a reason he doesn’t know. Spieth doesn’t own a lot of jackets. He did get a couple of them before the Presidents Cup, and he put it on the tab of Justin Thomas.

“I bought two suits on Justin’s Polo account … and that’s the only nice clothes that I’ve ever bought,” Spieth said. “I bought two suits and the shoes and sweaters and whatnot because he got a discount. So I got some really nice stuff.”

What did Thomas get out of the deal? “I asked him if he wanted any underwear in return or something,” Spieth said with a smile.

One of his top sponsors is Under Armour.

2. PXG SWINGS BACK AT TAYLORMADE 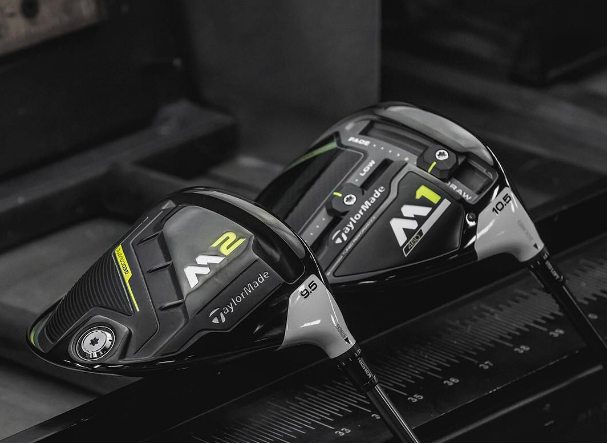 In the ongoing legal volleyball match between PXG and TaylorMade, the latest spike comes from PXG.

In court documents filed Monday, PXG amended its original complaint of patent infringement against TaylorMade and its P790 irons. The new version not only includes more specific descriptions of where PXG believes the P790 irons might be infringing, it adds three more patent-infringement claims. 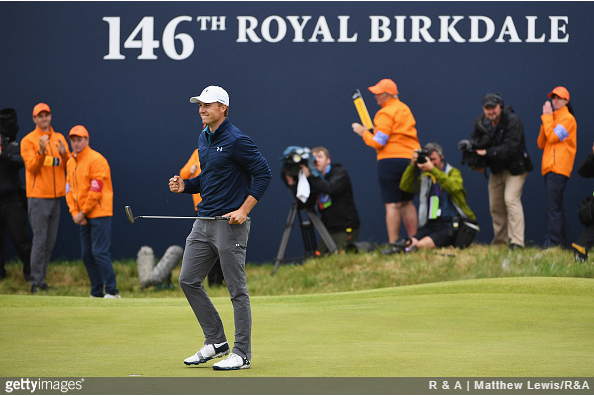 Joel Beall, posting on GolfDigest.com, recaps a story where Jordan Spieth commented on a post related to Tiger Woods and TV ratings.

Woods’ positive effect on TV ratings at the Hero World Challenge and that of all NBC golf events in 2017, only the British Open had more minutes streamed by golf fans.

We were just stating facts, but if you wade through all the comments, you’ll find this gem of an opinion from the man who won that tournament: 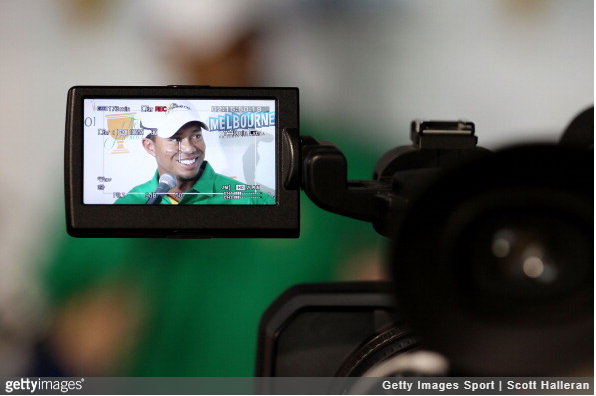 Geoff Shackelford blogged about the idea we’ve been throwing around since last year: a second (and more engaging) screen for golf coverage.

As Kaufmann notes, the more analytical, observational coverage reminded him that most golf broadcasting is forced to state the obvious–Frank Chirkinian’s worst nightmare–depriving viewers of more meaningful insights. 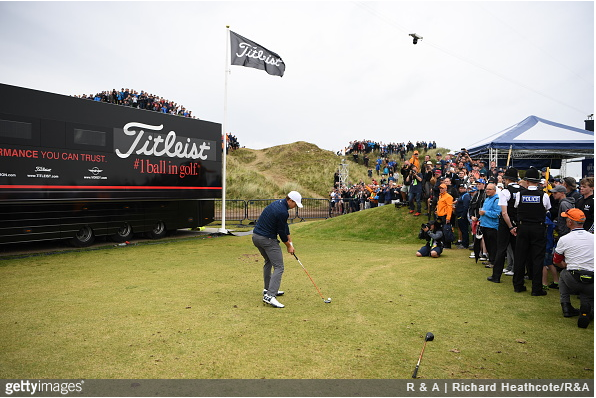 USA Today’s Luke Kerr-Dineen describes a viral video that shows off the 12 best shots of the 2017 PGA Tour season.

I’ve got to say: I knew 2017 was a wildly entertaining year in golf, but it’s not until you see a compilation video like this that you realize how many incredible golf shots we were treated over the last year.

It’s not just the sheer ability required to pull off some of these, it’s the context around them. This shot, from Jordan Spieth, was one of the most bizarre moments in British Open history, and the resulting bogey effectively won him the trophy.