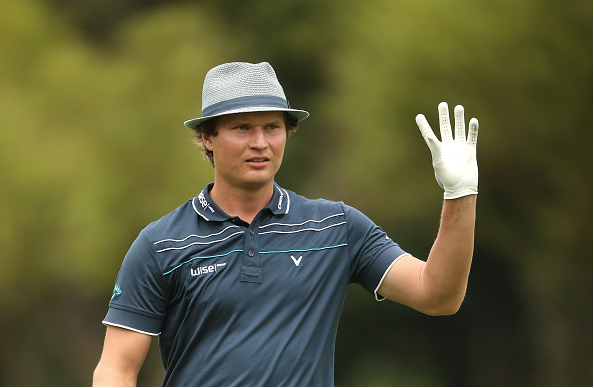 Tapio Pulkkanen fired a second-round 64 to open up a one-shot lead at the Joburg Open. The Finn, who struggled in his last start – missing the cut at the UBS Hong Kong Open, seems to have found his game at Randpark Golf Club. 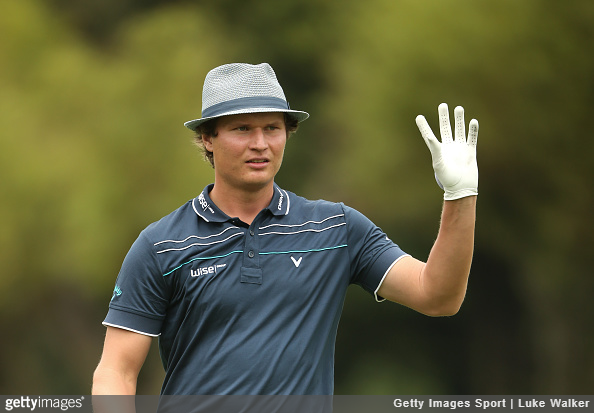 The 8-under 64 on the lengthier Firethorn course got the 27 year old to 14 under – a one-shot edge over India’s Shubhankar Sharma, who posted a 10-under 61 on the Bushwillow course.

Pulkkanen’s compatriot Mikko Korhonen (65 at Bushwillow) is tied for third with South African Erik van Rooyen (67 at Firethorn) at 12 under.

Pulkkanen, who finished his opening round at the Bushwillow Course with two closing birdies, carried the streak over to Friday with six consecutive birdies to start. After turning at 30 and 12 under, Pulkkanen posted two more birdies on 11 and 12, before closing with six pars in a row to remain bogey-free through 36 holes.

“It was a good start to my round with six birdies in a row. The putter has been really hot, I practiced my aiming a little before the tournament and it’s been much better this week.”

A pair of Englishmen who played Firethorn – Steven Brown (65) and Daniel Brooks (67) – are tied for 5th with Dane Joachim B Hansen, who shot 67 at Bushwillow.

South Africa’s Ockie Strydom drops one from the bunker.

“Leading a European Tour event so early on in my season sounds more magnificent than it really is. It’s a similar feeling to the Challenge Tour actually, so I’m comfortable.”
– Tapio Pulkkanen