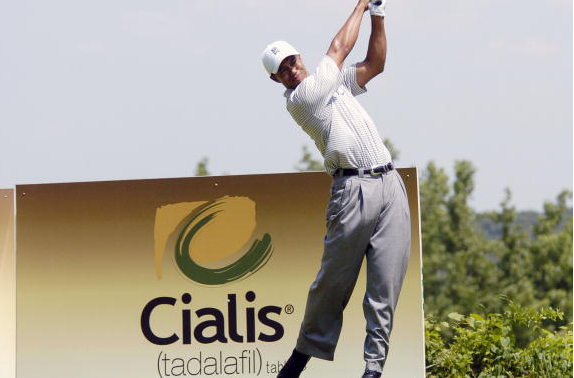 The BMW Championship, the penultimate event of the PGA Tour’s FedEx Cup Playoffs begins this Thursday. The Top-70 golfers on FedEx Cup standings make their way to Carmel, Indiana to play at the Crooked Stick Golf Club.

Here are 7 Things to Know about the BMW Championship.

The BMW Championship is the oldest running event on the PGA Tour apart from the US Open and the British Open. The Western Open was first played in the 1899 and has been played continuously since then barring a few years during the two wars.

BMW took over the sponsorship and altered the name once this event became a part of the FedEx Cup Playoffs. In the early years, the tournament was regarded as a major championship, although winning this tournament never counted towards the players’ major championship tallies.

During the second round of the 1975 Western Open, Lee Trevino and Jerry Heard were waiting by a lake when play was suspended due to inclement weather. Trevino and Heard were sitting by the 13th green of the Butler National Golf Club when they were struck by lightning which knocked them out.

Both suffered serious injuries and had to undergo surgery. Tony Jacklin and Bobby Nichols were also struck by lightning on another part of the course.

Butler National Golf Club in Oak Brook, Illinois, held the Western Open from 1974 to 1990. Following the Shoal Creek controversy in 1990 – public uproar over the club’s discrimination against women and minorities – the USGA, PGA Tour, LPGA and the PGA of America required private clubs that host events to adopt non-discriminatory admissions practices.

The Sixth 59 on Tour

At Conway Farms Golf Club in 2013, Jim Furyk shot 59 in the second round, thereby becoming the sixth golfer to do so on the PGA Tour.

Furyk birdied two of his last three holes to finish at 12-under for the day. He would go on to finish 3rd after four days, three stroked behind winner Zach Johnson.

There have been two Amateur Winners at the BMW Championship. In 1910 Chick Evans beat George Simpson 6 & 5 in the finals.

Scott Verplank won the 1985 edition, as an amatuer, beating Jim Thorpe in a Playoff.

This year, the BMW Championship is being played at the Crooked Stick Golf Club. Crooked Stick was the first renowned golf course designed by Pete and Alice Dye. Crooked Stick has held its share of big events as well.

It has hosted the 1982 US Amateur, the 2002 US Women’s Open, the 2006 Solheim Cup and the 2012 BMW Championship which was won by Rory McIlroy. But it is most famous for being the host course for John Daly’s iconic win at the 1991 PGA Championship.