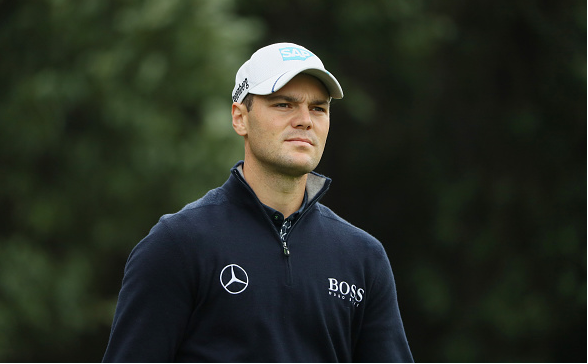 There were two PGA Tour events this past weekend – with Cody Gribble winning the Sanderson Farms and Hideki Matsuyami capturing the WGC-HSBC.

In addition to the prize money, and all the perks, Gribble and Matsuyami also won this weekend on the fashion scorecard.

Let’s take a look at this weekend’s best styles from Mississippi and Shanghai. (Photos by Getty Images)

Second Round: The No Sponsor Look – Lemon Yellow sweater, Bright White pants, No logos.
Sponsors: None