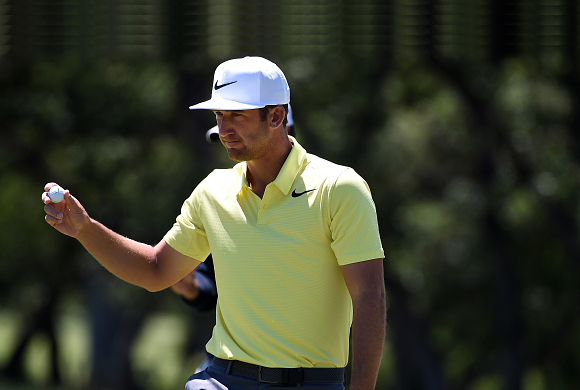 Chappell was a Nike athlete before the behemoth sports brand decided to exit the golf equipment market. However, Chappell is still playing Nike irons.

Let’s take a look at what the 30-year-old Chappell wore, and played, to win the the 2017 Valero Texas Open at TPC San Antonio.