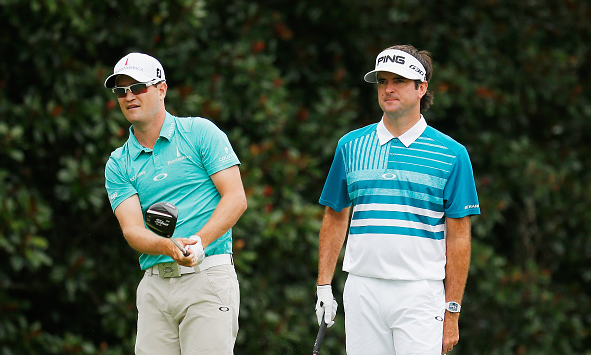 The 2017 John Deere Classic will once again be hosted by TPC Deere Run in Silvis, Illinois.

The JDC started as a satellite event called the Quad Cities Open in 1971, and became an official Tour event the following season. The Hawkeye State only had hosting honors for four years before the tournament moved to Coal Valley, Illinois, and in 2000, the event permanently moved to TPC Deere Run.

The inaugural event was won by Deane Beman, who went on to become PGA Tour commissioner. Beman won again in 1972, making the John Deere Classic half of his four career victories.

The defending champion is Ryan Moore, who will return to Quad Cities to defend his title. Like last week’s Greenbrier Classic, the field is one of the weakest you will find on the PGA Tour schedule, with only one player, Daniel Berger (No. 20), ranked in the world top 20.

Along with Moore and Berger, other ‘name’ players in the field include Kevin Kisner, Brian Harman, Wesley Bryan, Bubba Watson, Steve Stricker, and Zach Johnson.

As we do each week, here’s a look at the field, by the numbers.

Seven of top 50 players in the Official World Golf Ranking.

Six past John Deere Classic winners are in the field.

Six players are in the field who have won on Tour this season.