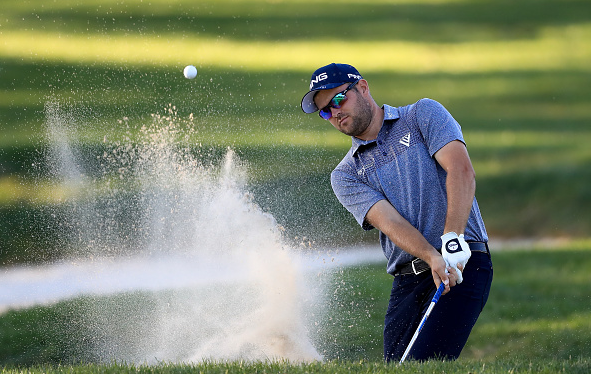 Corey Conners posted a second-day 2-under 69 and heads into the weekend with a two-shot lead at the Valspar Championship. 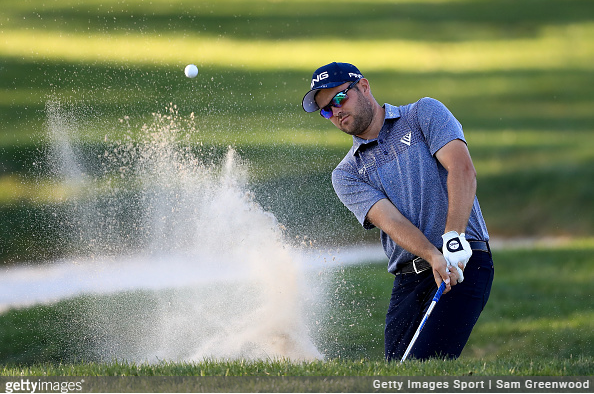 Starting on Copperhead’s back nine, the 26-year old Canadian made birdies on 11, 14 and 16 to turn at 3-under 32. After a double-bogey on the par-3 4th, Conners gained one back with a birdie on the 7th to claim a second-straight sub-70 round and a two-day score of 6-under par.

“Obviously been very good. Happy with everything in the game. I think the biggest thing that’s helped me is having the ball in play and give myself chances to attack some of the pins whenever that is possible,” said Conners, who has hit nearly 70% of his fairways.

“Just haven’t really gone into too much trouble and that’s definitely a big key at this golf course, keep things simple.

“Hit as many fairways and greens as possible and made some birdies.”

Jordan Spieth posted an even-par 71 to remain 5 over and miss the cut by three shots. Rory McIlroy followed up a 74 with a 73 to also finish 5-over par. Henrik Stenson shot a second-straight 74 to post +6.

“Really happy to be in the position I am and to be here, first of all. Yeah, really excited. Kind of a new position for me but what I work for and looking forward to a fun weekend.”
– Corey Conners