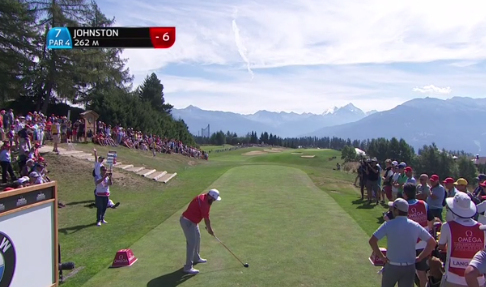 In today’s PGW Daily, tour pros talk college football, the LPGA is in Canada for the second straight week, and Demi Runas’ tee shot gets the luckiest bounce ever.

Beef Golf Video of the Day

We hope somebody can talk him into trying. It would be fun to watch.

Rose isn’t the only one proud of his gold medal.

It is week #2 in Canada for the Ladies, with the Manulife LPGA Classic being played in Cambridge, Ontario – which we hope is warmer than last week’s event in Calgary.

After a first round 66 (-6) South Korea’s Chella Choi leads. Choi, who has one career LPGA victory, finished T7 at last week’s CP Women’s Open. She ranks #37 in the world.

Ariya Jutanugarn, the hottest golfer on the planet at the moment shot a two-under 70. Jutanugarn is attempting to win her third tournamanent in a row and 6th in her last 11 events. World #1 Lydia Ko and #3 Brooke Henderson also shot two-under 70.

Speaking of being hot, the Callaway Superhot 55 golf ball is great for those who are errant off the tees. 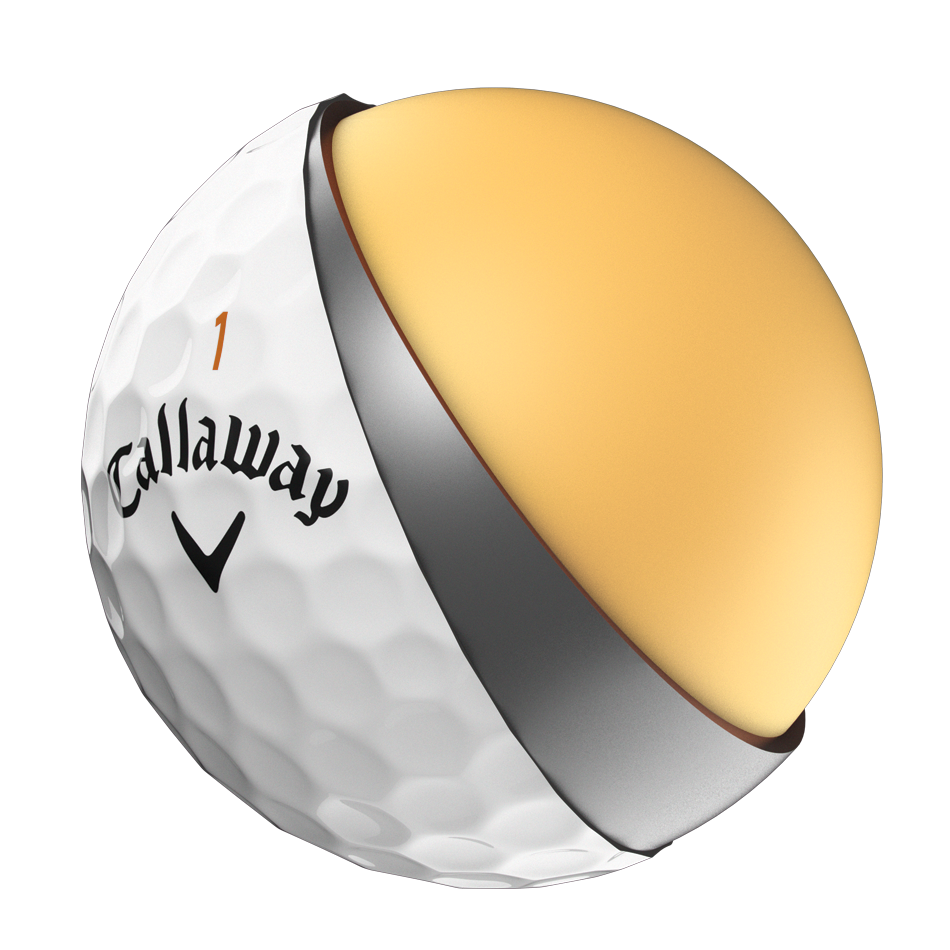 Thought of the Day

Tennessee, ranked #9 in country, needed OT to hold off Appalachian State. Homa seems to dislike the SEC, as does everyone who doesn’t live in the southeast.

Gotta love the SEC and their pre rankings. I can already hear Paul finebaum explaining how solid Appalachian State is this year

Graham DeLaet got in on the SEC-bashing too.

Tenn obviously overrated, will remain top 10, some SEC team will smash them and at end of year it'll be a "quality win"

ONE DAY UNTIL ALABAMA FOOTBALL pic.twitter.com/UX0kUg4VCn

Vote for the Asian Tour Golfer of the Month, and win a 1-night stay at any Hilton. The nominees are Paul Peterson, Marcus Fraser, and David Lipsky.

Speaking of the 7th, Beef drove the green.

Shot of the Day: LPGA Version

Big Week Coming Up For the Web.Com Tour

Some notables from the Web.Com tour explain how next week’s Web.Com Finals work.

The #WebTour Finals start next week.

How do they work? https://t.co/HL9V7mbJtl

The European Tour posted a video of the bag room at this week’s event.

Take a look around the bag room. pic.twitter.com/zSqPVs4pAJ

The Open Championship winner, who withdrew after the first round of The Barclays with a knee injury, has announced that he will pass on next week’s BMW Championship. However, he still plans to play the Deutsche Bank Classic this week. At #21 in the FedEx Cup standings, he is hoping to place high enough at TPC Boston to clinch a spot at The Tour Championship.

Practice Video of the Day

Brooke Henderson spent some extra time on putting practice after her two-under 70 at the first round of the Manulife Classic.

Post-round practice at the putt-putt course @CrownePlazaKW! How fun is that?? Nice cheer from mom too ??⛳️ pic.twitter.com/mabsdUdBVN