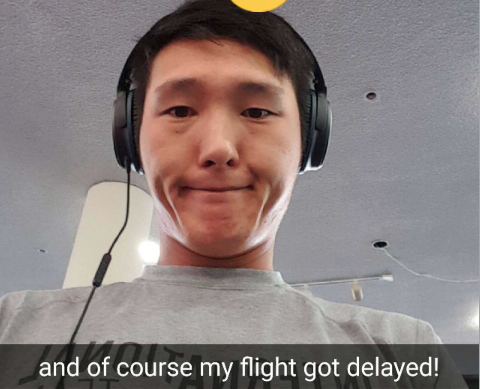 Danny Lee’s exit from New Jersey after the PGA Championship was not a pleasant one and he chronicled his displeasure with these photos. 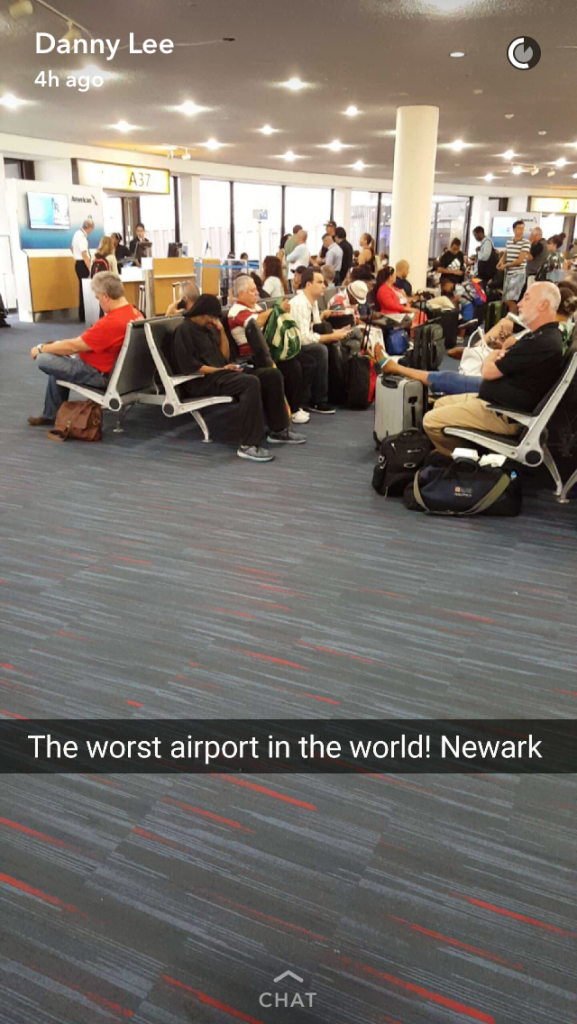 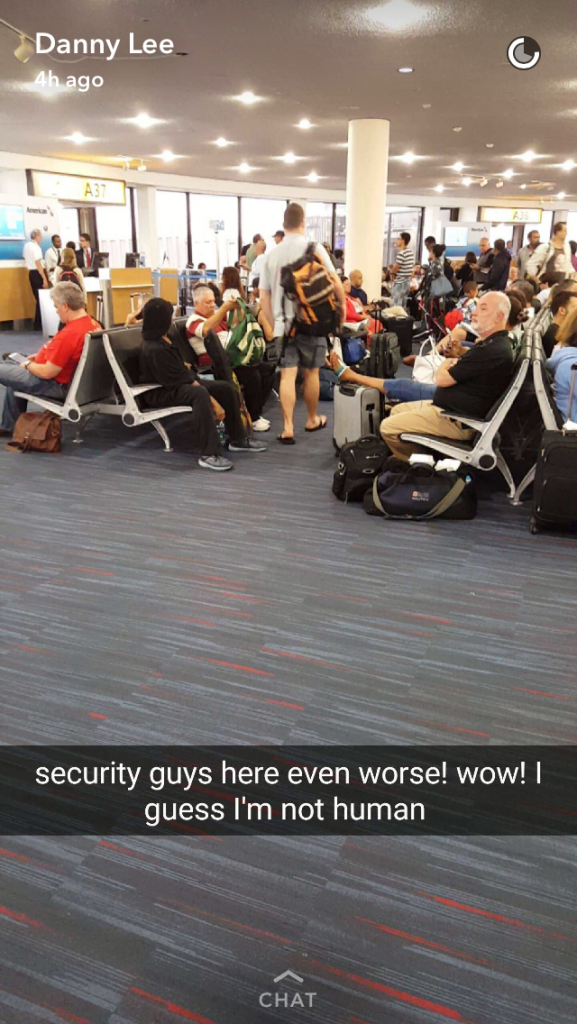 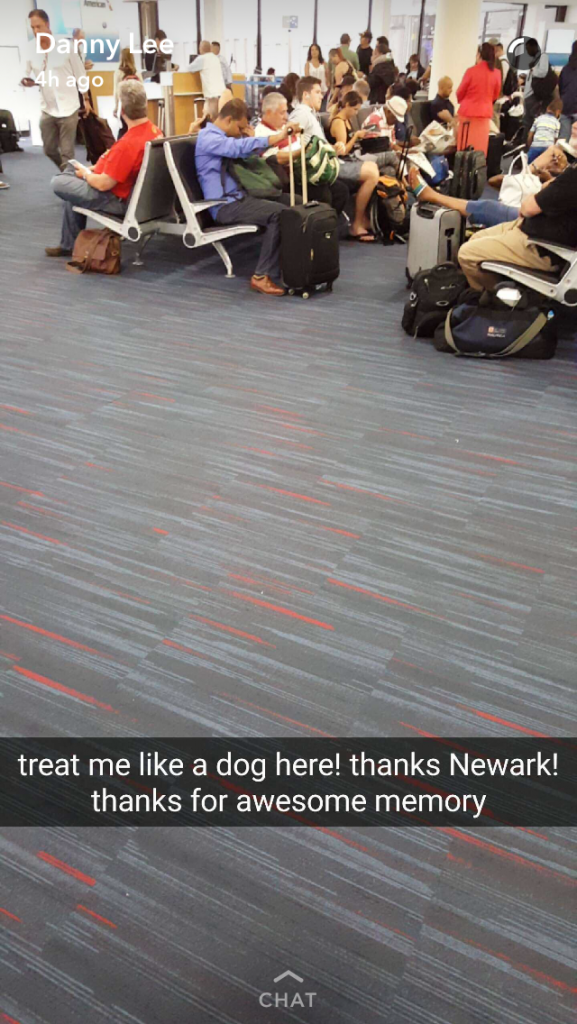 Snapchat posts expire and are essentially wiped from the internet (Pro Tip: unless you screen shot them). Knowing this, Lee wanted his message to stick so he doubled down with a couple tweets as well.

newark is The worst airport in the world! security guys here are so rude and so unhappy! wow they almost treat me like a dog here!

thanks for the awesome memory newark airport! pls be little bit more nicer to people we all have feelings #airport #newarkairport thanks bye

Not a good travel day for Lee. Let’s hope it’s better when he heads to Rio for the 2016 Olympics.