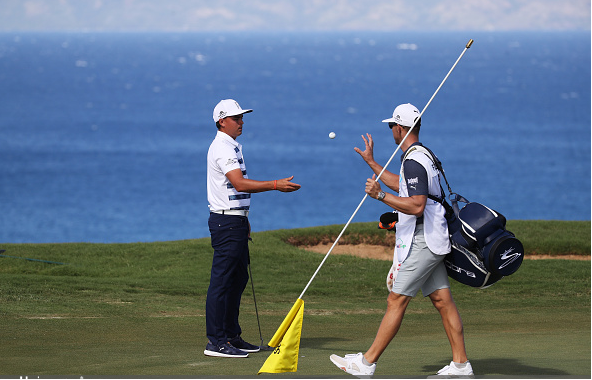 A look at some of the quotes from the top players after the third round of the Sentry Tournament of Champions at Kapalua, where Dustin Johnson leads by two over Brian Harman. 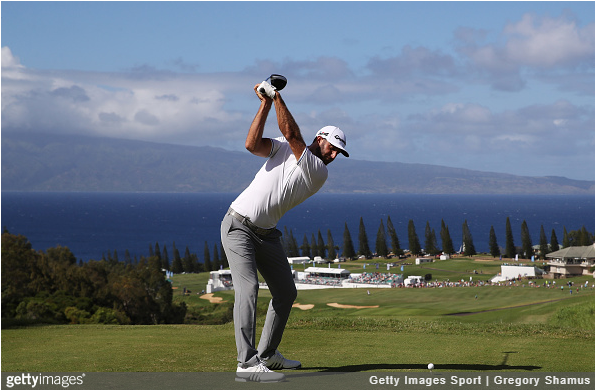 Given the similar circumstances Rickie just made a comment about you probably don’t even remember what happened in China. Do you, if at all, think about it?

JOHNSON: Well, I didn’t until Todd just asked me about it a minute ago. But I mean, look, it was a long time ago. It’s completely different golf course. It was, what, two months ago or something.

So, yeah, I’m going to try not to think about it tomorrow, hopefully I won’t. But I just need to go out and play my game and just see what happens. 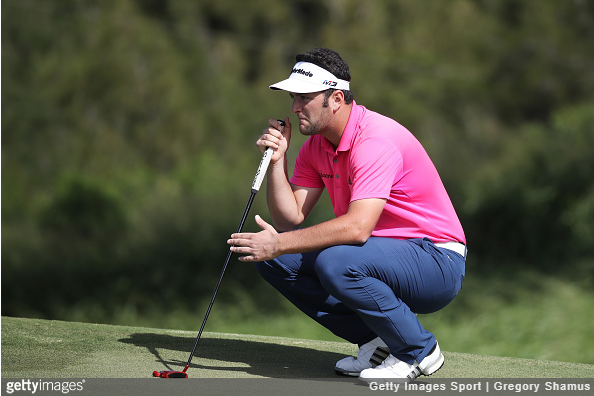 How good was it to play with Jordan? I saw you guys talking a lot during the round. You’re talkative guys, you think a lot on the golf course. Is it sort of helpful to have a guy like that with a similar mentality dragging you around?

RAHM: I don’t think there’s two guys that speak to the ball more than we do. It’s true. It’s fun because we both react similarly when we hit a shot. It’s great.

To be honest, I feel like we reversed the roles a little bit today. I made all the putts I had to make, I played really good golf. And last time I played with Jordan it was quite the opposite. I was the one struggling hitting good shots and nothing happening.

But we all know how good he is and what he’s capable of and it was a really fun day and hopefully we get to play again. 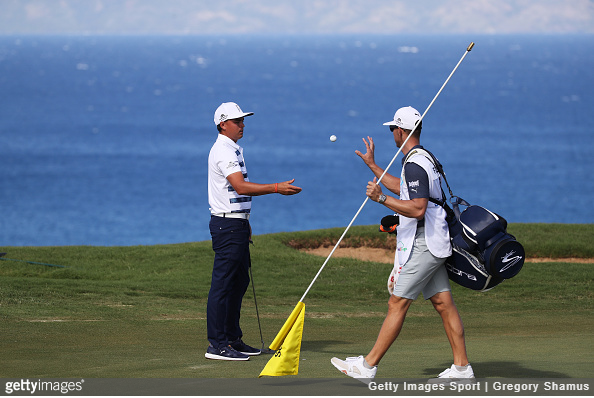 Does the fact that he (DJ) did give it up in China give you any hope?

FOWLER: I don’t expect him to necessarily do that again. Like I said, of all the times that he’s been in a position to win and having a lead, he’s taken care of that pretty well. D.J.’s a guy that forgets pretty quickly.

I don’t think he remembers China. So that’s one of the reasons why he is the best player in the world right now. He quickly forgets, moves on.

And he’s a great player, a great ball-striker. There’s not necessarily a weak part of his game, so I’m going to have to go play well if I want to go chase him down. 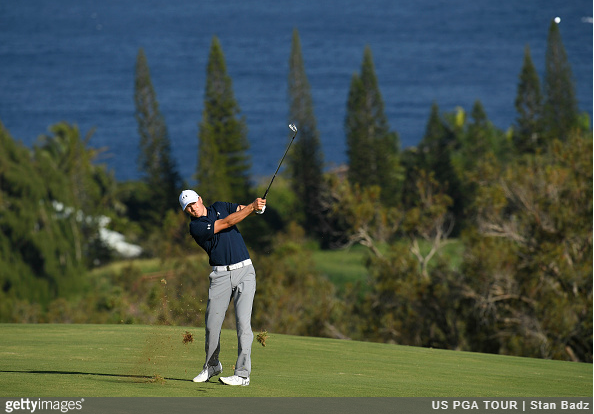 How would you assess your day?

SPIETH: Good start and then that — really 7 through 11 could have been really good and I just, I played 6 and 7 poorly and then that really kind of hurt me and then putter just kind of went cold.

So I was trying to shoot really a 6-under, 6-under on the weekend was the goal. Thought if I could get to 17, have a good chance come Sunday afternoon. And had plenty of opportunities today, just didn’t cash in.