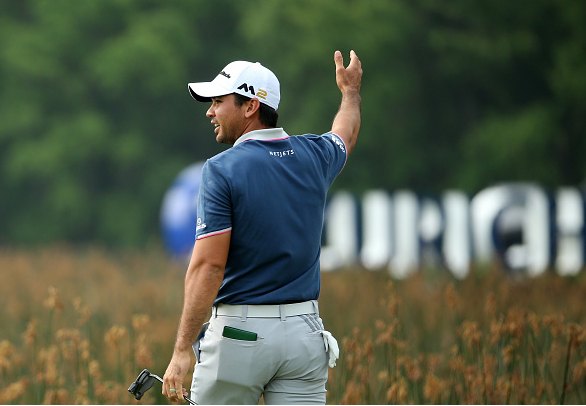 Jason Day is pretty excited about the new team format at this year’s Zurich Classic.

Day, who appeared by video during the tournament’s media day, said, “You don’t really get to team up that much, other than the President’s Cup and Ryder Cup. To have a tournament on the PGA Tour schedule where I can team up with one of my best buds out there is pretty special.”

Day (World No. 3) will be teamed with Rickie Fowler (No. 9) in the first team-based PGA Tour event since the 1981 Walt Disney World Open Invitational.

The Zurich will be played April 27-30 at TPC Louisiana, a course Day said is a “great team event” venue.

“The golf course sets up perfectly. I absolutely love it,” Day said. “It’s great. I think it will be a great team event golf course to play on, especially with the short par-4 16th (hole), the tough par-3 17th and the gettable par-5 18th. That should probably hold some fireworks coming down the stretch, which is nice. The golf course setup has always suited my eye in the past.”

Day hopes the new format can help market the game and the PGA Tour, which is struggling to draw new fans.

“We’re in a bit of a trying time with kind of our era of Millennials,” Day said. “Golf is kind of in a limbo stage right now. We’ve got to somehow keep it traditional, but also add some format play that makes it interesting and makes people want to watch… We’ve got to do something to make it more attractive to watch…This is kind of the first step in a direction to potentially could change the way we look at traditional stroke-play events.”

The tournament will consist of 80 teams playing a 72-hole stroke play format. Alternate shots will be played during the first and third rounds, with best ball for rounds two and four.