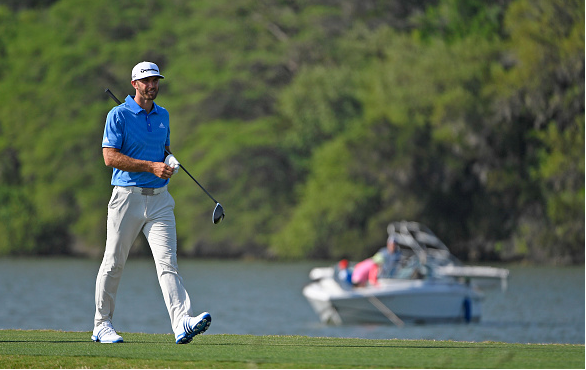 World No. 1 Dustin Johnson has announced he’s withdrawing from the Shell Houston Open to rest for the Masters, following his grueling five-day victory at the WGC-Dell Match Play.

Johnson scored his third straight PGA Tour title in Austin when he won two matches on Sunday, that both went the distance.

In the release, DJ noted that he’s played seven rounds in five days, and believes his body and mind needs a rest heading into the first major.

Strategically this makes sense for Johnson, as he had almost nothing to gain by teeing it up in Houston. He will now enter Masters week with almost an air of invincibility, as the best player in the world – and will be all the talk as the clear favorite.