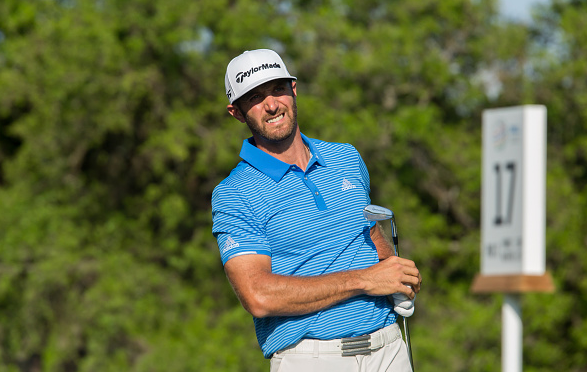 Last week at Bay Hill, Marc Leishman won for the second time in his PGA Tour career. This week, Dustin Johnson won for the third time this calendar year! That’s one win per month for those keeping score.

The 32-year-old Johnson beat Jon Rahm 1-up in the championship match to capture the 2017 WGC-Dell Match Play. It is Johnson’s third win in as many starts, with two of those wins being World Golf Championship titles. Johnson is now the only player to win all four WGC titles – HSBC, Mexico, Dell, and Bridgestone.

With six wins over the last 10 months – five of those being of the big league type (Major, WGC, Playoff), DJ could fall off the map and still remain number-one for the next year or so, with the way the OWGR points are awarded.

As part of closing up shop on another week, and moving about 160 miles southeast to Houston for the Shell – the last warm-up before Augusta, here’s a look at the PGA Tour’s weekly video recap from Austin.

The best moments from the @DellMatchPlay in one minute.

The slick-produced, one-minute clip looks back the the week that was at Austin Country Club, including some great golf shots.