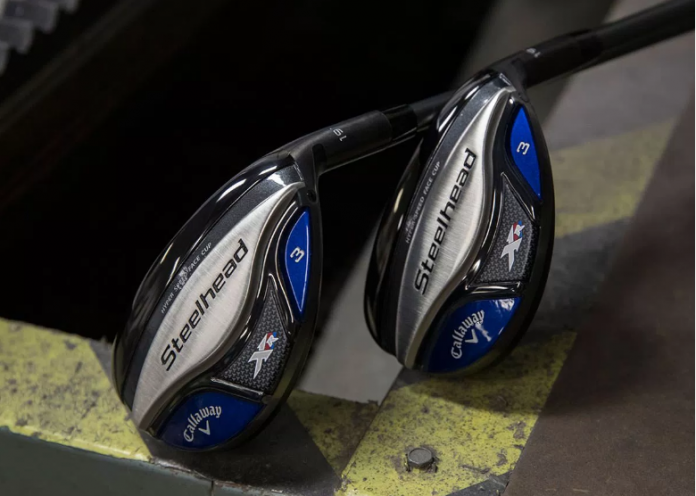 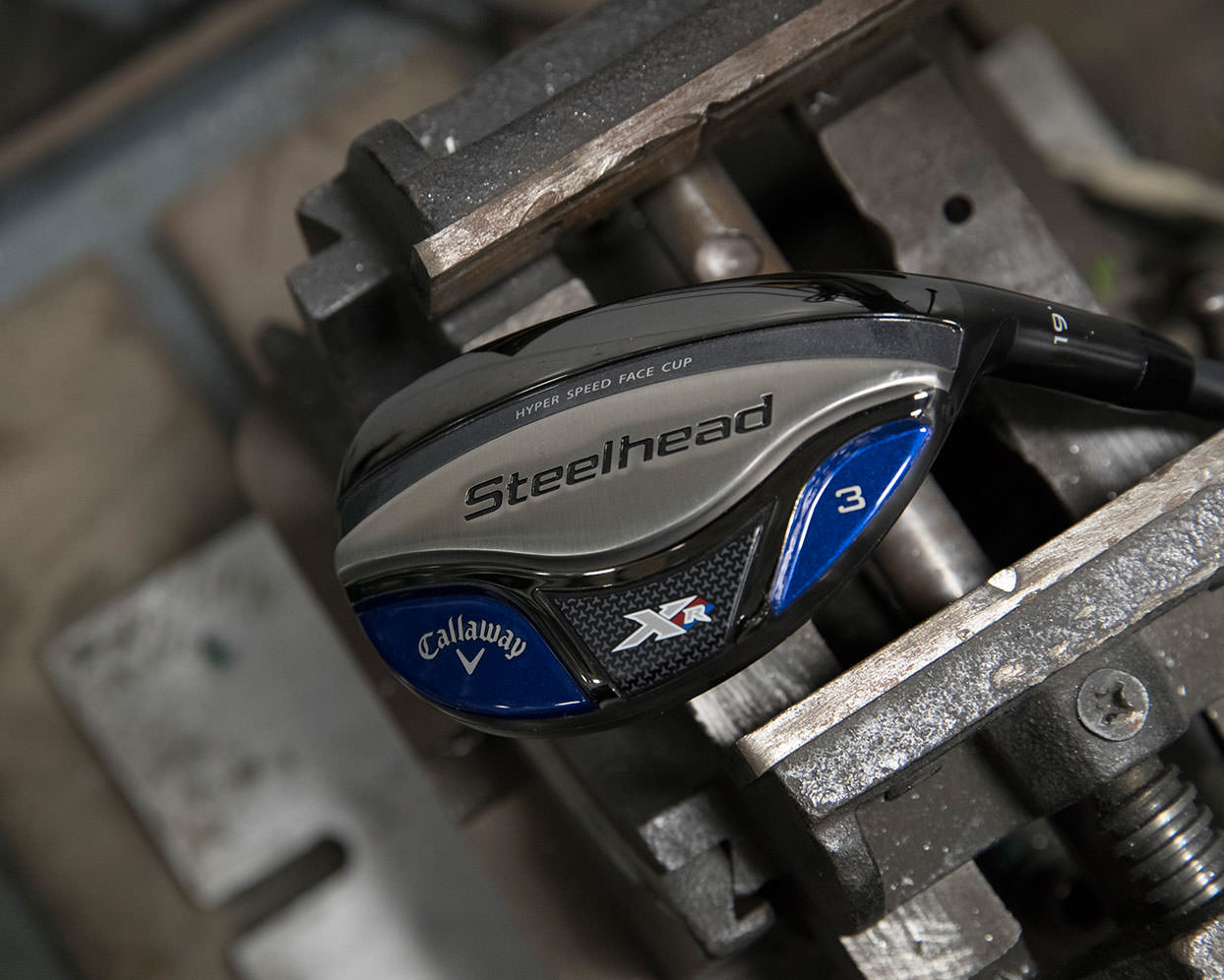 The job of a hybrid is not only to replace long-irons but also to be forgiving at the same time. That’s exactly what Callaway delivers with the Steelhead XR Hybrid. 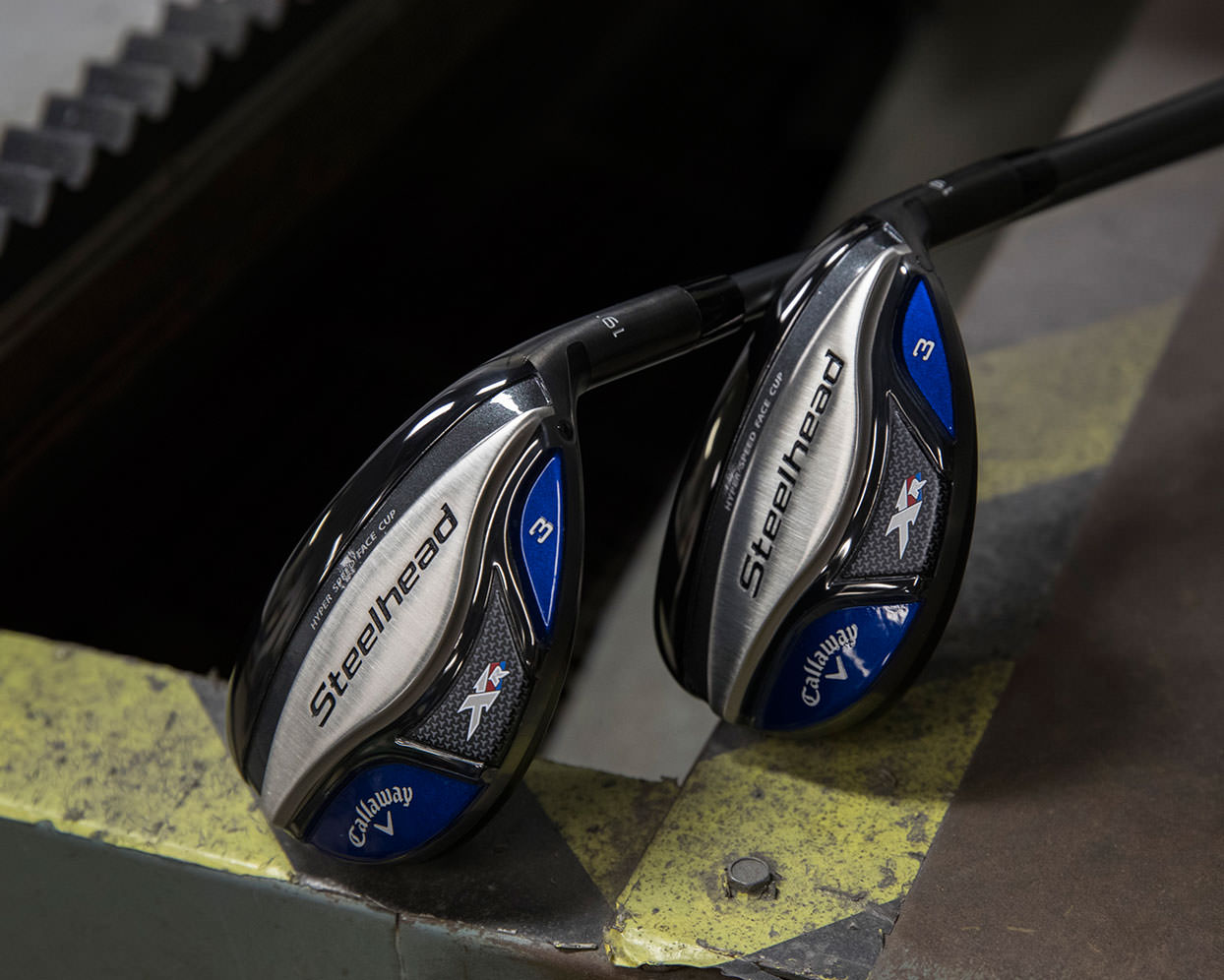 Building on the XR and Apex Hybrids, which were intended for better players, the Steelhead XR Hybrid has been designed to be more of a game-improvement hybrid. 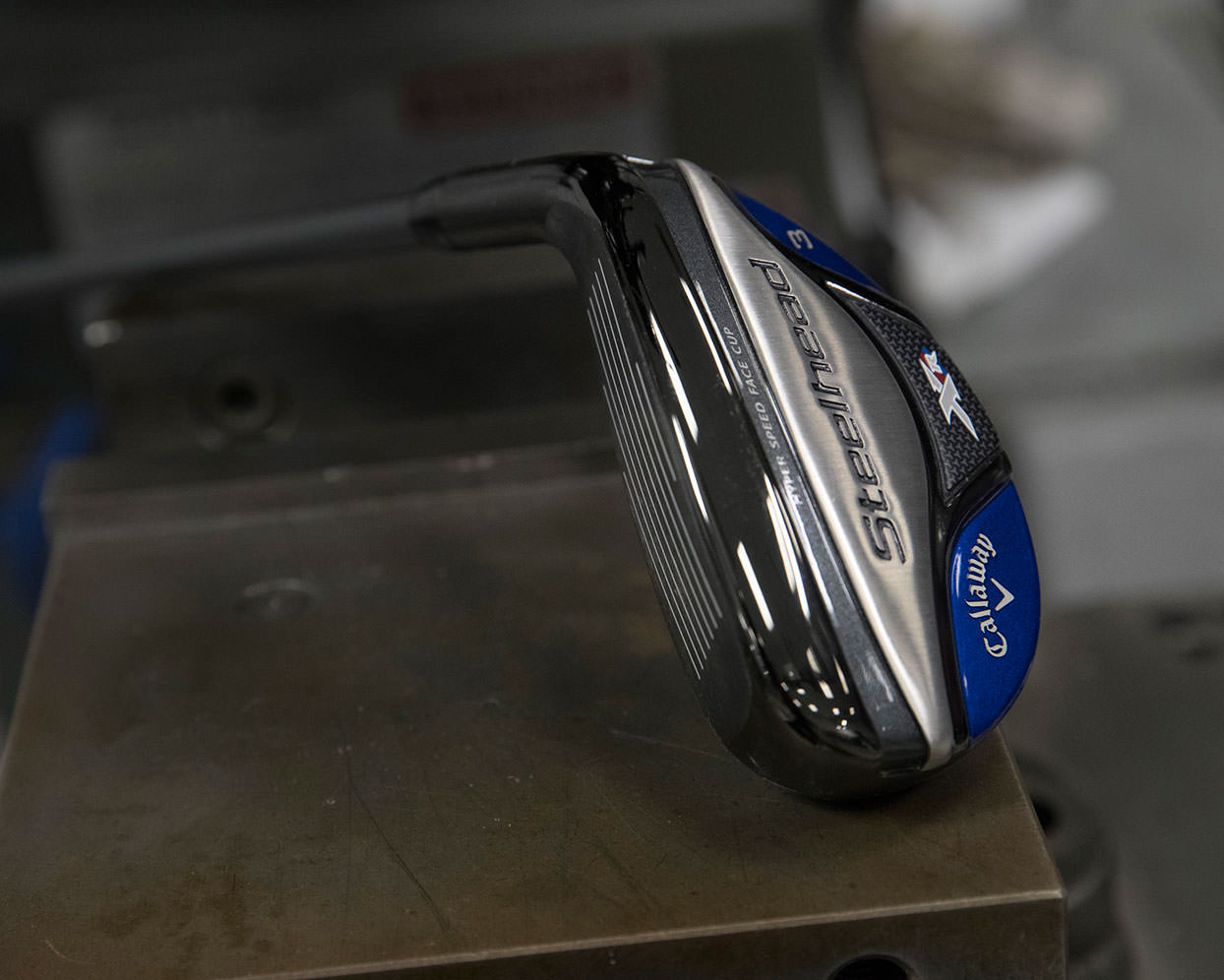 The Steelhead XR Hybrid has a much larger clubface and also has Callaway’s Hyper Speed Face Cup technology to go along with it which promotes higher ball speeds, especially on off-center hits. 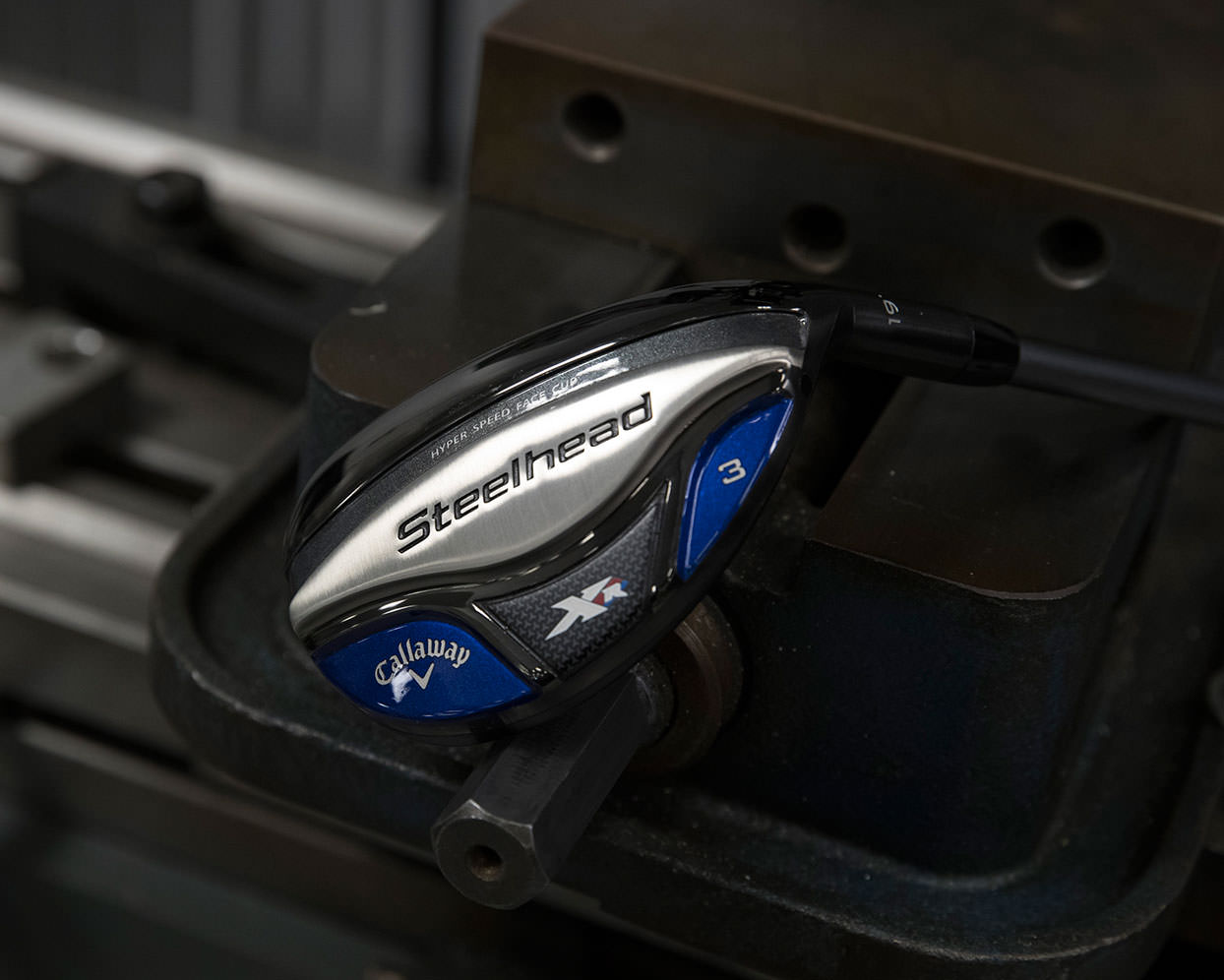 A larger head and deep-back CG makes the Steelhead XR Hybrid easier to launch high for more carry and distance. The club has been designed with assistance from aerodynamic experts to promote faster clubhead speed.

Callaway has also been able to maximize forgiveness by creating a slightly deeper body and longer blade length to create a larger hitting area and raise the MOI.

With the help of extensive computer modeling and Tour pro testing, Callaway engineers reduced sole-to-turf friction dramatically to make it easier to launch the ball cleanly from almost any lie.