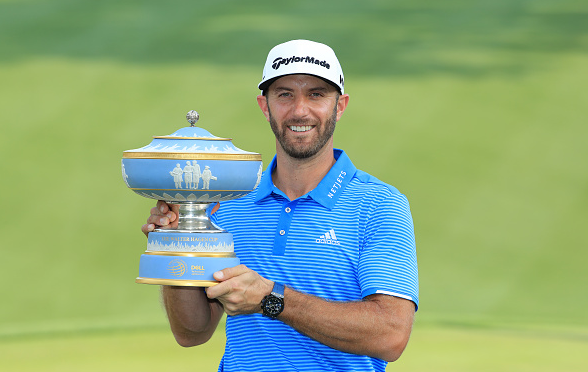 Dustin Johnson won his third consecutive tournament at the WGC-Dell Match Play. DJ beat Jon Rahm, the young up and coming superstar, 1-up in the championship match at Austin Country Club.

The 32-year-old Johnson is now the clear world number one, and is on a hot streak unseen since the days of Tiger Woods. The South Carolina native will be teeing it up next week in Houston for the Shell Open, and should be the heavy favorite at Augusta National in two weeks.

With the victory, DJ takes home $1,755,000 in prize money and 550 FedEx Cup points – which moves him into 1st place on both the Money List and FedEx Cup standings.