The United States Golf Association and the R&A will no longer accept input from TV viewers related to rules infractions. 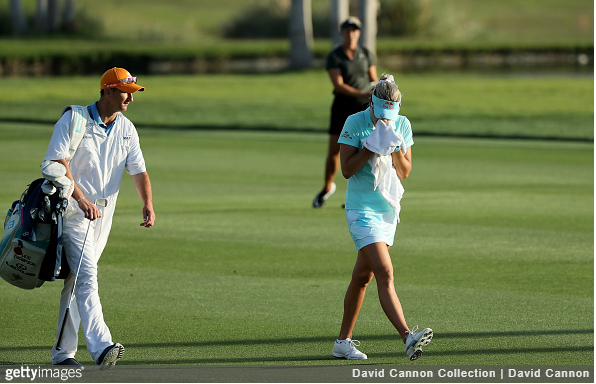 The governing bodies, along with the PGA Tour, LPGA, PGA European Tour, Ladies European Tour and PGA of America, will implement the following measures starting on January 1, 2018:

Video review will be limited to the feed from broadcast partners, excluding video from smart devices and/or cameras.

“The level of collaboration with our partners has been both vital and gratifying as we look to the future,” said Thomas Pagel, USGA senior director of the Rules of Golf and Amateur Status. “As technology has continued to evolve, it has allowed us to evolve how we operate, as well.”

Technological advances in TV production, coupled with communication tools such as email and social media, has allowed fans to become more engaged yet also act as “armchair rules officials.”

The issue produced one of the ugliest episodes of the 2017 golf season, when Lexi Thompson was assessed a controversial four-stroke penalty on her third round score due to a rules infraction first reported to the LPGA by a television viewer on Sunday.

At the time of notification, Thompson was leading at 16 under with six holes remaining, but dropped to 12 under after the penalty, two strokes behind. She would fight back and force a playoff, but eventually lost to So-Yeon Ryu.

USGA Goes All in on the LGBTQ+ Propaganda