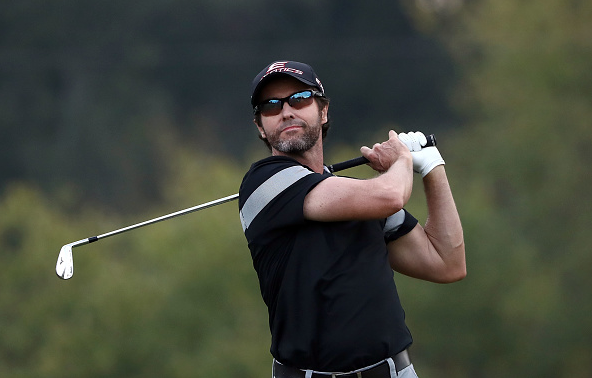 Mark Hensby has been suspended for one year by the PGA Tour after refusing to provide a urine sample at the Sanderson Farms Championship earlier this fall. 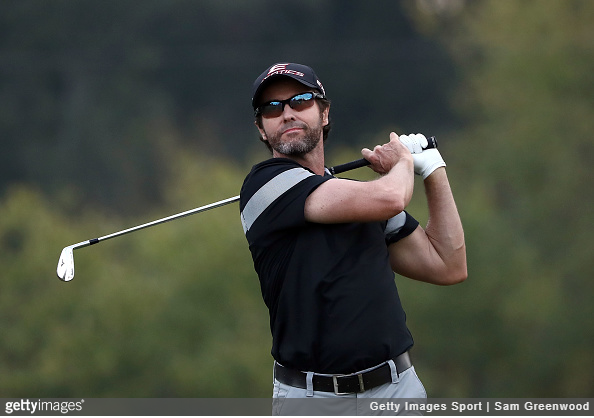 “Mark Hensby has violated the PGA Tour Anti-Doping Policy for failing to provide a drug testing sample after notification, and has been suspended for a period of one year,” a statement from the Tour reads. “He will be eligible to return on October 26, 2018. The Tour will have no further comment on the suspension at this time.”

The 46-year old Hensby, who played primarily on the Web.com Tour last season, currently holds a world ranking of 1,623, after a year which included nine missed-cuts in 16 starts.

In 2005, the Aussie reached No. 27 after a pair of top 5 finishes at the Masters (T5) and U.S. Open (T3), followed by a win at the Scandinavian Masters. His lone PGA Tour win occurred a year earlier at the John Deere Classic.