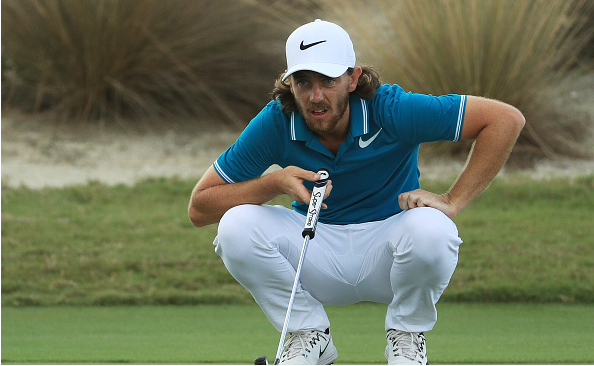 Tommy Fleetwood fired a first-round 6-under 66 at Albany and leads the Hero World Challenge by one shot.

The reigning Race to Dubai champion went bogey-free in his opening round in the Bahamas, highlighted by back-to-back birdies on 3 and 4 and and another set on 14 and 15. 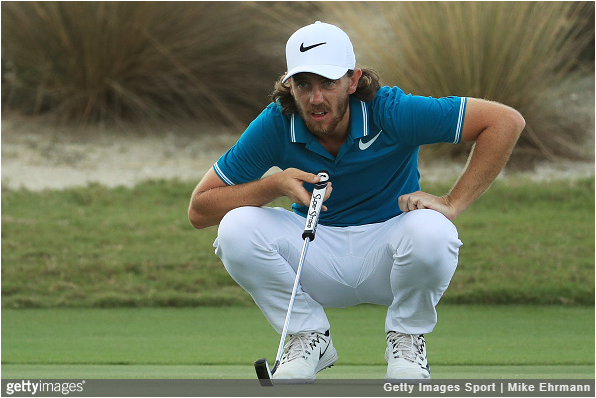 “Any time you can get off to a good start and be close to the lead or have the lead, that’s what you want,” said Fleetwood, the No. 19 ranked player in the world.

Rickie Fowler and Matt Kuchar are one back at 5-under 67.

Kuchar’s 67 was bogey-free, while Fowler finished with a pair of bogeys against seven birdies, including a hat trick to start on 1, 2 and 3.

Dustin Johnson also signed for a bogey-free scorecard, and is just two back at 4 under. Jordan Spieth, Kevin Chappell and Justin Rose sit alongside DJ at T4.

Tournament host Tiger Woods shot an impressive 3-under 69 and is just three shots back at T8, along with playing partner, and reigning PGA Tour Player of the Year, Justin Thomas. 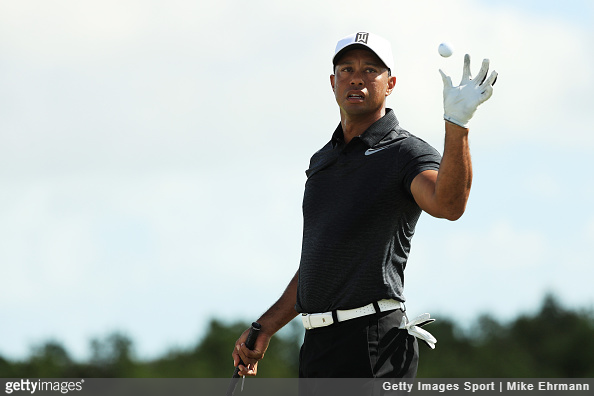 Woods, playing for the first time since re-injuring his back last February in Dubai, finished with two bogeys and five birdies, including back-to-back on 13 and 14.

“I thought I did good. I hadn’t played in a while, after some of the difficulties I’ve been through, to come out here and just score like I did. That was nice,” said Woods, who surprisingly played the five par 5s to 1 over. “It was fun to get out there and actually be part of a scorecard again.”

Thomas got off to a slow start but a chip-in bogey on No. 7 led to a four-birdie flourish over the next six holes, highlighted by three straight on 11, 12 and 13.

The 24-year old Thomas was impressed with Tiger’s performance, especially given his time away.

“I felt rusty starting after a month and half so I can’t imagine what it felt like for him (Tiger),” said Thomas. “He played well. I truly felt like he was going to play well just from when we played and then practice around here.”

Francesco Molinari and Charley Hoffman are tied with Woods and Thomas at 3 under.

“It was not only nice to get that first round out of the way, but I’m only three shots out of the lead.”
– Tiger Woods