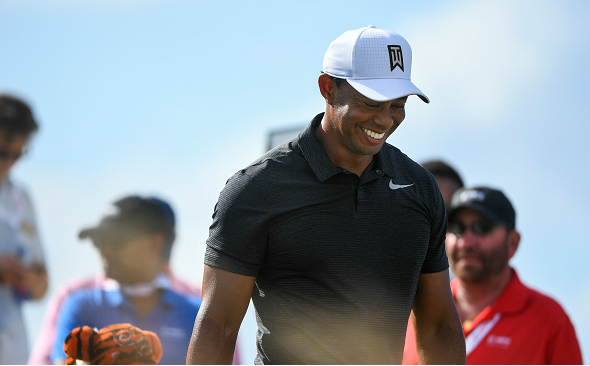 In his first competitive action in some 300 days, Tiger Woods posted an impressive 3-under 69 in the opening round of the Hero World Challenge. It was a very encouraging start for the golf superstar. 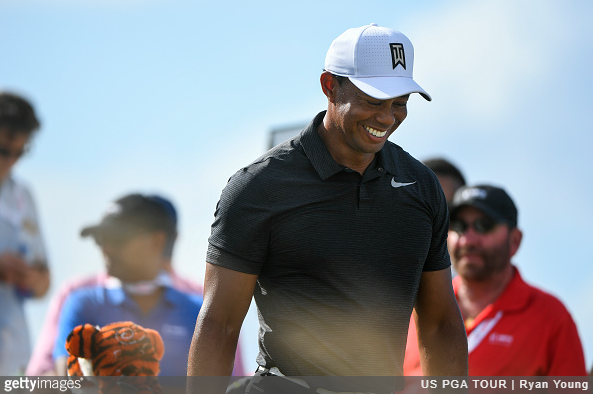 Here’s a recap of Tiger’s round: