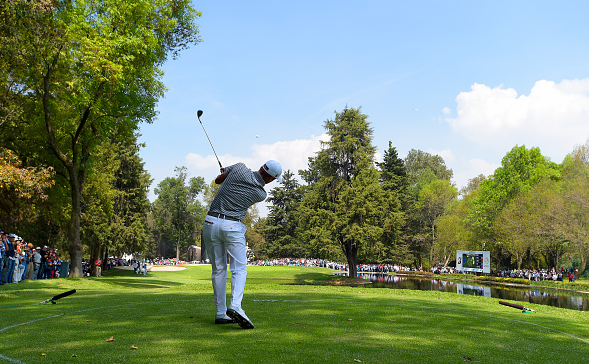 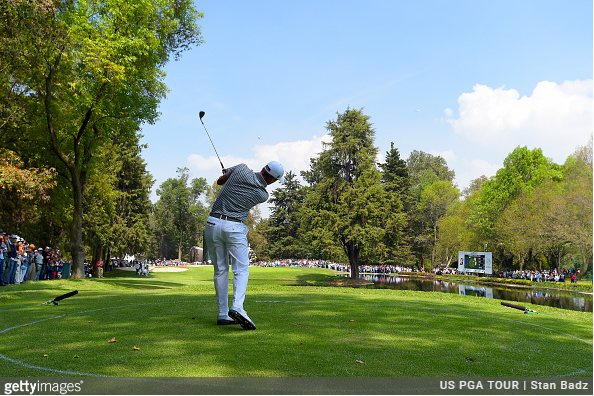 The longest par-3 on the course also has one of its smallest greens – rendered smaller by a large pine tree on the right that blocks access to perhaps a third of the putting surface.

That tree also happens to rise from a small finger of land jutting into a pond, which leaves a tendency to see shots knocked down into the water. A total of 16 balls wound up in the pond last year, including two from Justin Thomas on the weekend.

The left side becomes the obvious play, though that isn’t necessarily a simple task either. That side is protected by a large bunker off the left side and two small ones in back, and undulations in the green make proper placement a challenge. 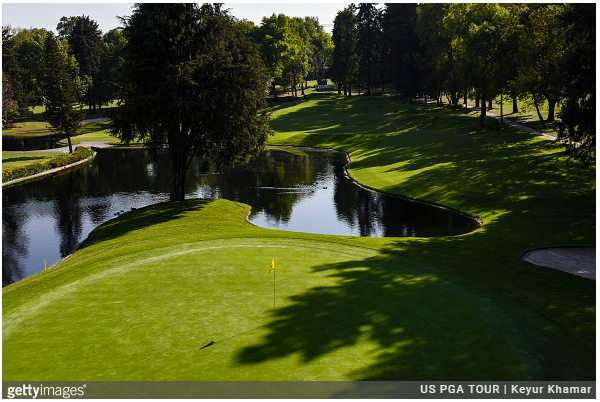 Hole of the Week: The Snake Pit Entrance at Copperhead