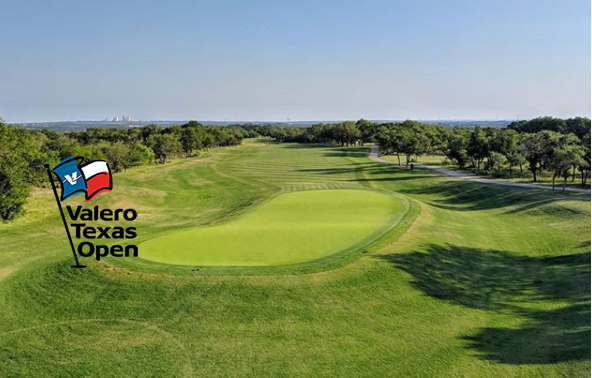 The only hole on the Oaks layout without a bunker, No.9 has proven to be hazardous enough by ranking among the PGA Tour’s 50 toughest holes in four of the past seven years. Last season, it was 47th on the list.

The hole took a place in the spotlight in 2011, when Kevin Na stubbornly required 16 strokes to escape two trips into the deadwood and underbrush right of the fairway. It remains the PGA Tour’s highest score ever recorded on a par-4 hole.

To his credit, Na returned to No.9 a year later armed with a chainsaw for a good-natured publicity shoot.

More typically, No.9 is a second-shot hole featuring a deep, narrow green with steep falloffs on both sides. The putting surface also has a distinct back-to-front slope, so anything aimed toward downtown San Antonio will be fast.