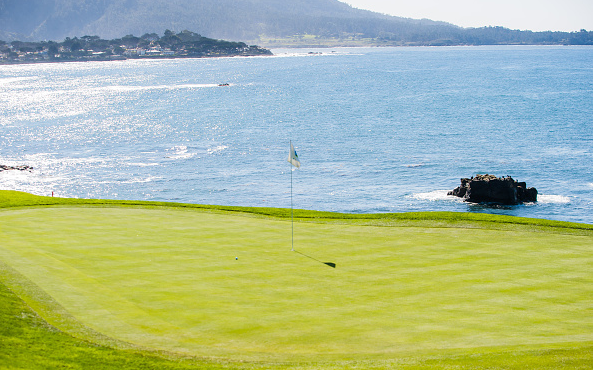 Soaking in the view of Carmel Bay from the tee, it’s easy to see why Jack Nicklaus has called No. 8 at Pebble Beach his favorite par-4 in golf. Then, of course, you have to actually play it. 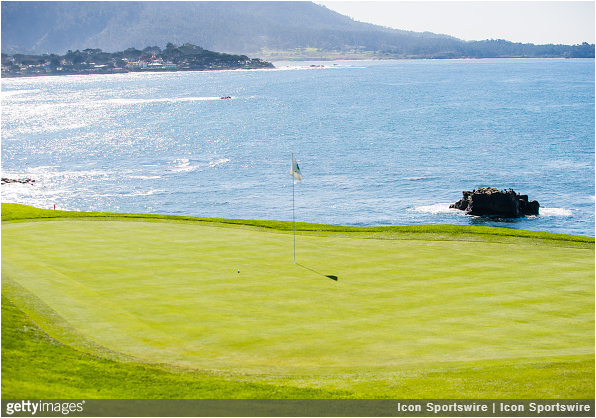 It’s a blind, short tee shot to a tight landing area, followed by maybe 200 yards to a tiny green with a slope that makes it play smaller than it looks. And that approach must travel over a small inlet, where anything short faces a 100-foot drop.

Tiger Woods has called it one of the most difficult approach shots in golf.

“That second shot is one of the most daunting second shots in golf. I know one of the things that (former caddie) Stevie Williams and I have, you hit that second shot and you don’t say a word. You don’t know whether to say ‘get up’ or ‘get down.’ It’s just up there forever,” said Woods in advance of his 2000 U.S. Open win. 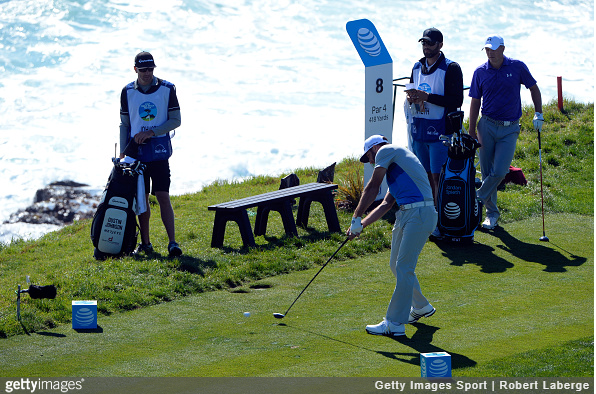 Oh, and did we mention the typical Pebble Beach wind and rain?

No.8 has been among Pebble Beach’s four toughest holes in seven of the past 10 years, topping the list twice. Those 10 winners, by the way, have combined to play the hole in just even-par. A year ago, No.8 produced Jordan Spieth’s only bogey in two trips around the layout.

Pair of Iconic Greens at Pebble Beach, Spyglass Being Renovated