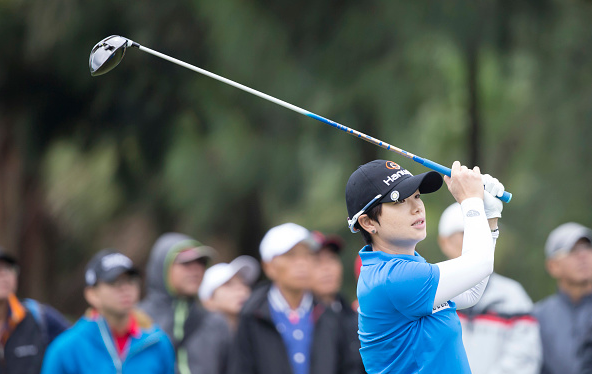 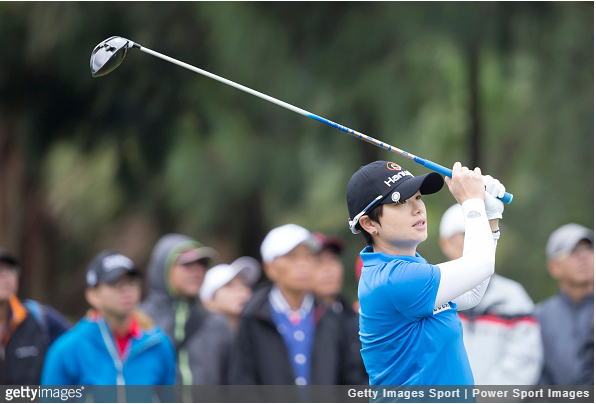 Eun-Hee Ji posted a third-round 3-under 69 and will take a six-shot lead over Lydia Ko and Jenny Shin into the final round of the Swinging Skirts LPGA Taiwan Championship.

On another windy day at Miramar Golf Country Club, Ji carded one bogey and four birdies to move into solo first.

“I’m just trying to do what I did the last two rounds. And especially it was a hard wind today,” said Ji, who is seeking her first win since the 2009 U.S. Women’s Open. “I couldn’t focus on the ball but I tried to focus more.”

Despite a healthy six-stroke lead, Ji is taking nothing for granted until the final put drops.

“I’m six shots leading from the second players, but they are all good players and they will have a chance to catch me up tomorrow I think,” said Ji. “So I’ll try to keep moving up and try to focus on my game.”

“It was pretty tough out there with the wind being pretty strong and starting from the first hole,” said Ko, who is looking for her first victory since the 2016 Marathon Classic. “It kind of progressively picked up. I played solid and made a few good putts. A little careless plus little mistakes on 17, but it’s always nice to be able to finish with a birdie on the last.”

Shin, the 36-hole co-leader with Ji, struggled on Saturday, carding three bogeys and no birdies en route to a 3-over 75. 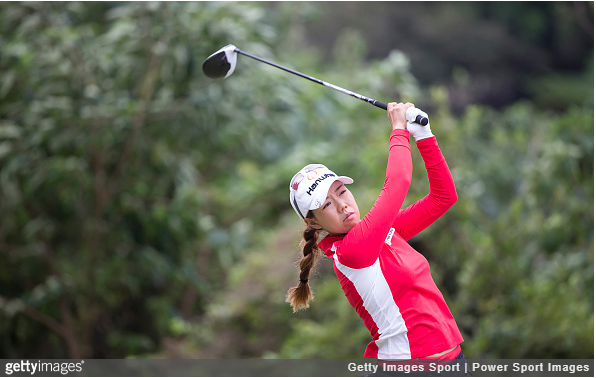 “Physically I’m not feeling that well,” said Shin, who is aiming for her second career LPGA title to join her win at the 2016 Volunteers of America Texas Shootout. “Just nothing went right. Had a few hiccups on the front nine, misjudging the wind and the club, and then it was just continuous mistakes. Like it was really frustrating today.”

American Cristie Kerr shot a 2-under 70 and headlines a group of six players tied for fourth at 3-under par.

“I don’t like rain but I like wind, to play with the wind. So I try to challenge with the wind and try to more control my ball. Yeah, I like that type of play. That’s why I think I play well.”
–Eun-Hee Ji, on playing in the wind.