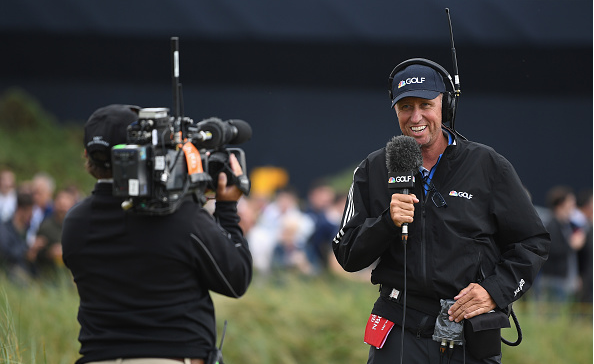 With regular caddie, Jimmy Johnson, sidelined with an injury, Justin Thomas will defend his title at the Sony Open with another familiar face on the bag. 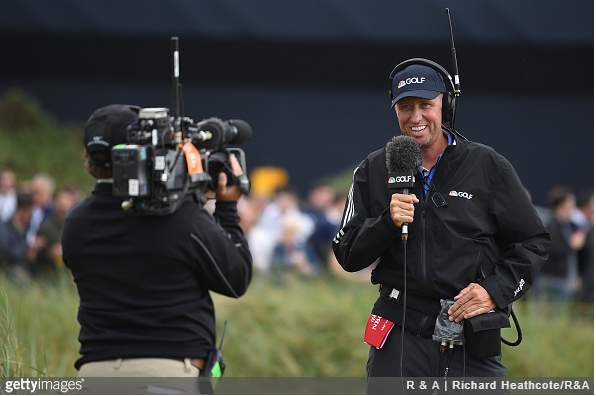 Jim “Bones” Mackay, who currently works as the on-course analyst for NBC’s Golf Channel, will loop for Thomas on leg two of the Hawaiian Swing.

Johnson is reportedly battling a case of plantar fasciitis, a painful condition which causes inflammation of the tissue between the heel and toes. He was wearing a boot for two weeks prior to arriving in Hawaii, and further aggravated it walking Kapalua’s hilly terrain.

ESPN is reporting that Johnson will be in a boot for at least one month.

Thomas’ father, Mike, carried the bag for the final two rounds this past weekend.