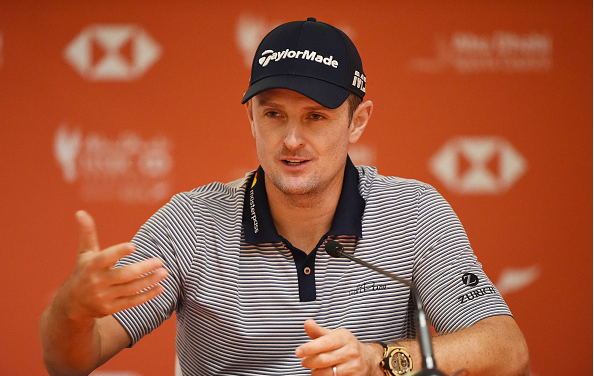 On August 11, 2017, following a missed-cut at the PGA Championship, Justin Rose left the grounds of Quail Hollow, unsure where his game was headed. 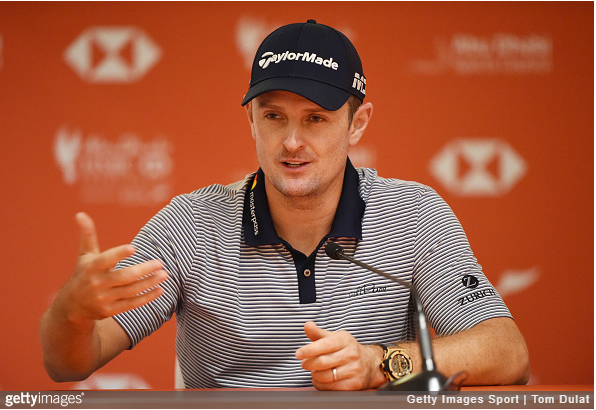 The early exit capped off a four-start stretch of elite-tournament struggles for the 37-year old Englishman – starting with a MC at Erin Hills, T54 at Royal Birkdale (Open Championship), T63 at Firestone (Bridgestone Invitational), and the aforementioned MC at the PGA.

In those 12 rounds – three majors and one WGC – Rose missed two cuts, and finished outside the top 50 in the two others. He broke 70 just twice, and barely (a pair of 69s).

Yesterday, speaking at a press conference in advance of the Abu Dhabi Championship, Rose cited changes he’d made back in May, after the BMW PGA at Wentworth, for his mid-summer struggles.

“I think often when you make subtle changes, there’s a bit of a lag effect. And I think after the PGA at Wentworth, that was really when I made a few subtle changes, and through the summer, they didn’t really pay off,” said Rose.

The World No. 6 also used the FedExCup Playoffs as motivation to sort of reset the season. 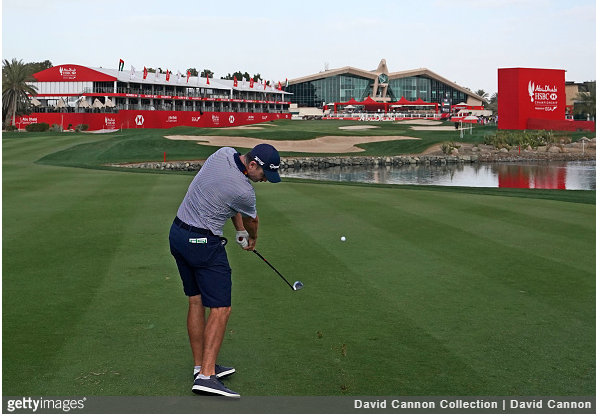 “I think also the fact of going into the FedExCup, you see guys have won three, four times, you’re a mile behind them in terms of points but the fact you play for four times points offers you that little bit of a lifeline in the Playoffs on the PGA TOUR which kind of helped encourage me if I could get me game going, I could actually make some inroads. That was the way that played out,” continued Rose.

“Obviously I wasn’t able to win in the Playoffs but I came close, finished second at the BMW, coulda, shoulda, woulda; I felt like THE TOUR Championship was an opportunity to win. But that set things up, and yeah, it was then really, really nice to get that sort of winning, get the monkey off my back there in China and keep it going, really, for the remainder of the season. It was a lot of fun.”

The “fun” which Rose is referring to is a 10-tournament (active) stretch, starting with the playoff-opening Northern Trust in New York through the mid-December Indonesian Masters, which included three wins, three top 5s, and four top 10s.

As he readies for the 2018 season, Rose was asked if he feels he’s playing the best golf of his career.

“So that was a really solid, consistent run of golf. And then to throw three wins in there and have a couple of other chances where, as a player, you look back at tournaments you win but then tournaments you feel like you could have or should have won, yeah, that was a really, really strong run of golf, and looking forward to just keeping that momentum going as soon as possible.”

The Gold medalist-winning Rose will be paired with fellow Rio Olympic medalists, Henrik Stenson (Silver) and Matt Kuchar (Bronze), as one of the marquee groups in the opening two rounds at Abu Dhabi Golf Club. 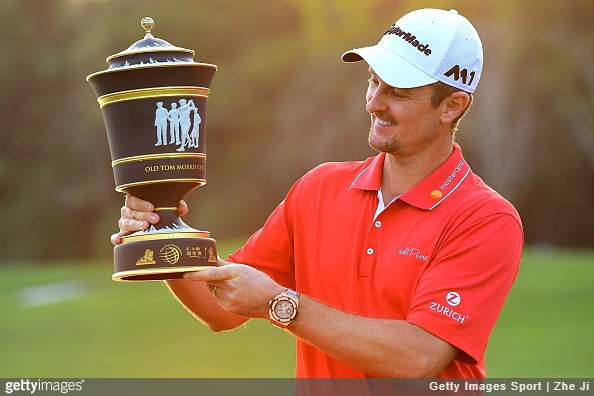 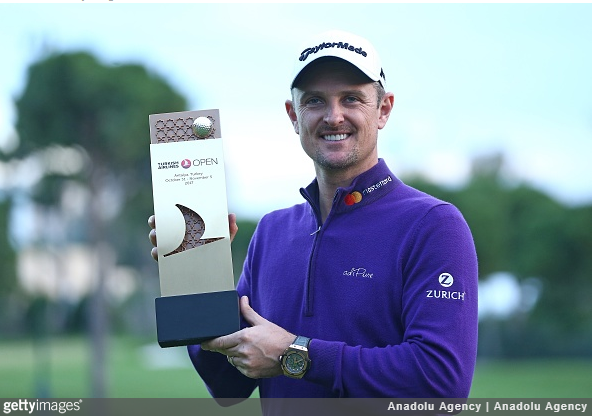 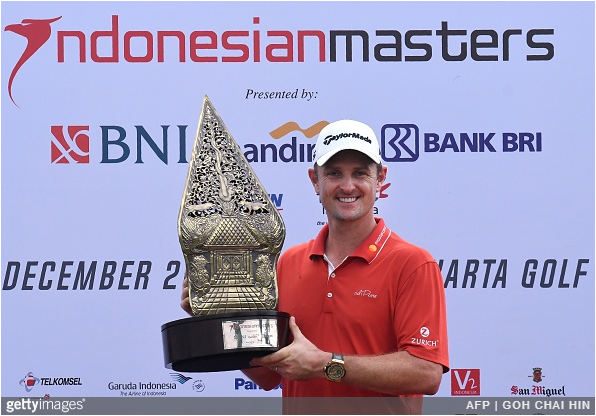