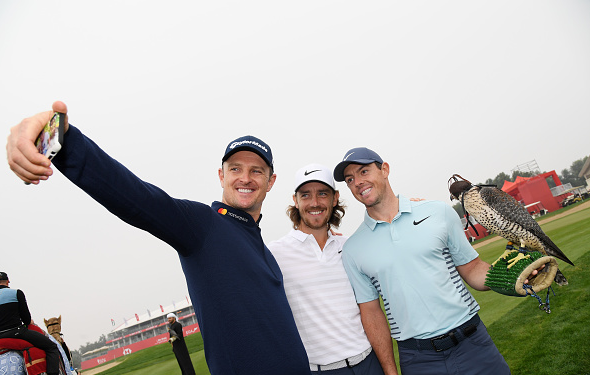 While the PGA Tour sets up shop this week in the desert of Southern California, there’s an even greater collection of top-end golf stars competing in a Middle East desert. 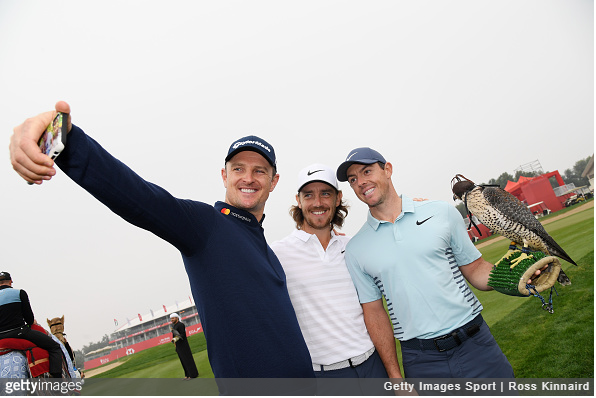 Abu Dhabi, best known by Americans as the place Garfield always tries to mail Nermal, will be a showcase for some serious golf talent, as World No. 1 Dustin Johnson, four-time major winner Rory McIlroy, and Olympic Gold Medalist Justin Rose, among others, headline an incredible field at the Abu Dhabi HSBC Golf Championship – the European Tour’s first big-ticket stroke-play event of 2018.

Dustin Johnson has little to apologize for as of late. The World No.1, who holds that coveted position by a significant amount, is coming off another four-win season in the U.S., and in his last action, he obliterated a 34-man field of 2017 champions by six strokes at the Sentry Tournament of Champions in Hawaii. 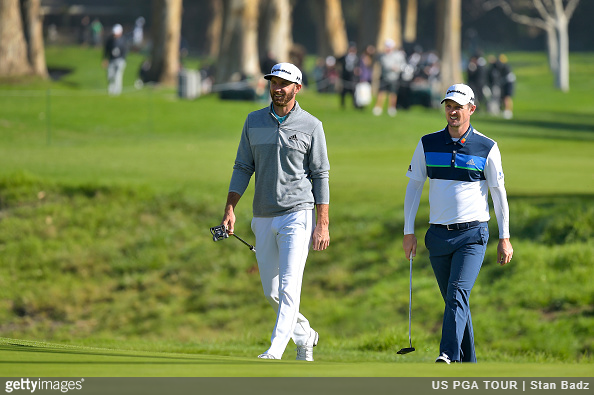 DJ should be satisfied. By recent metrics, he is the best in the world at what he does.

However, he may have some unfinished business in Abu Dhabi this week.

At the WGC-HSBC Champions in China back in October, Johnson was embarrassed after squandering a six-stroke lead going into the final round. The winner, then-world No. 13 Justin Rose, captured the title despite starting the final round a usually-insurmountable eight strokes behind the leader.

DJ silenced the critics two months later with his impeccable performance at Kapalua, but one thing that did not get settled in that first week of 2018: Justin Rose was not in that field.

Fortunately, he is this week in Abu Dhabi, and golf fans are excited to see what can happen in this showdown. Since that comeback WGC victory, Rose won the Turkish Airlines Open and the Indonesian Masters, in addition to top 10 finishes in his other three starts.

With both DJ and Rose at the top of their games, this week promises to be thrilling.

Dustin Johnson finished co-runner up at last year’s Abu Dhabi HSBC Golf Championships, yet another motivation for him to put the pedal to the floor this weekend, but that near-miss was not to Justin Rose, it was a different Englishman: the then little-known Tommy Fleetwood. 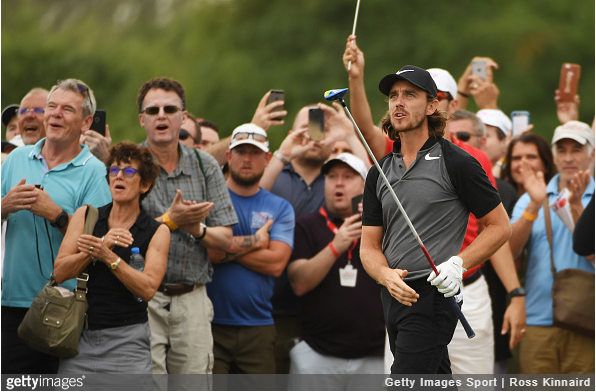 A 72nd hole eagle put pressure on Fleetwood, but he was able to nab a clutch birdie and win the title by a single stroke.

The Englishman was able to transmute that January championship into a phenomenal European Tour season, where he won twice, and had two other runner-ups, en route to the season-long Race to Dubai title. He even looked good across the pond, where he played in the final pairing on Sunday at the U.S. Open before finishing solo-fourth.

While he cooled off considerably after his July victory at the Open de France, the Southport native finished the year in good form with eight-straight top 25s, half of which were top 10s, including his two most recent (6th in Hong Kong and T3 in Bahamas).

As the defending champion, and reigning Race To Dubai title holder, Fleetwood will be facing a different kind of pressure this year: the spotlight.

It looks like an obvious computing mistake to see Rory McIlroy all the way down at No. 11 in the Official World Golf Rankings, but after an injury-plagued season, that is the reality for the former world No. 1, who has not been out of the top 10 since December of 2010. 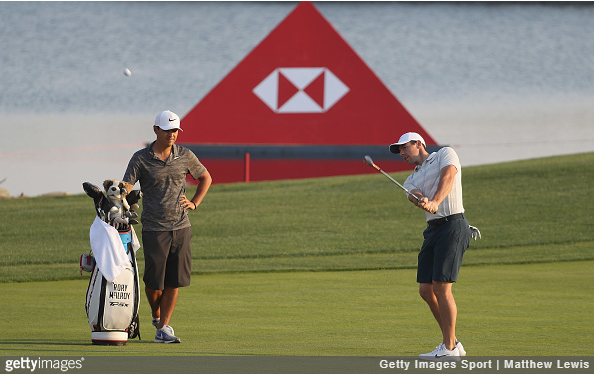 Twelve months ago, Rory suffered a seemingly innocuous rib strain while testing new equipment, but it became a stubborn ailment that kept him in and out of action throughout the entirety of 2017.

He did not win anywhere, and while he did have two top-10 finishes in majors (T7 at The Masters, T4 at The Open Championship), he was never in contention in either. After being unable to make the final round of the FedExCup playoffs, McIlroy shut it down in the U.S. and has not played anywhere since a T63 finish at the Alfred Dunhill Links Championship in early October.

His return? This week in Abu Dhabi – a tournament where he has been runner-up FOUR times with no wins. If he is going to finally capture this event, he will have to shake off the rust quickly against a very talented field.

McIlroy also made news last week – one which was already news-heavy off the course, when he announced that he had been diagnosed with a heart condition, the unfortunate result of a viral infection he had contracted in China nearly two years earlier.

The condition is not expected to impact McIlroy’s golf career, but it will be something he will need to monitor going forward.