As the LPGA touches down on U.S. soil for the first time in 2018, U.S.-born players already have won three of the season’s first four stops. 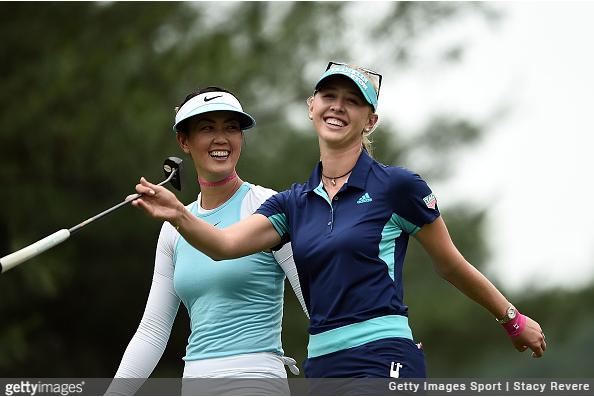 That’s the best start by the American faction since 2007, when Paula Creamer, Stacy Prammanasudh and Meaghan Francella swept the first three.

You have to go back 2 ½ years, in fact, to find the last time U.S. players had three wins in any stretch of four tournaments. It was summer 2015 when Kris Tamulis (Alabama), Jessica Korda (Malaysia) and Lexi Thompson (South Korea) teamed up, sandwiched around Lydia Ko’s victory at the Evian Championship.

A win by an American this week would mark the first USA hat trick since 2014 when Wie (U.S. Women’s Open), Stacy Lewis (Arkansas Championship), and Mo Martin (Women’s British Open) posed with a trophy three weeks in a row.