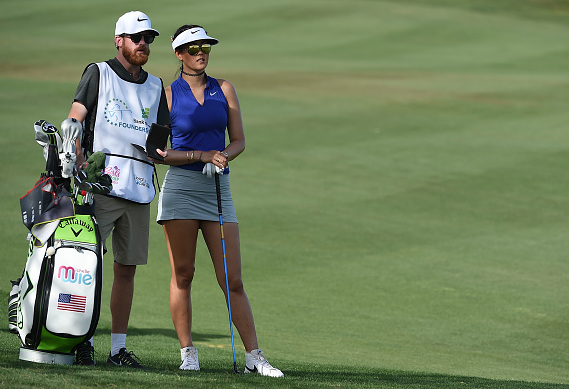 After opening its 2018 schedule with four international events, the LPGA returns to home soil for the next several months with the Bank of Hope Founders Cup taking honors as the Tour’s first U.S. event of year. 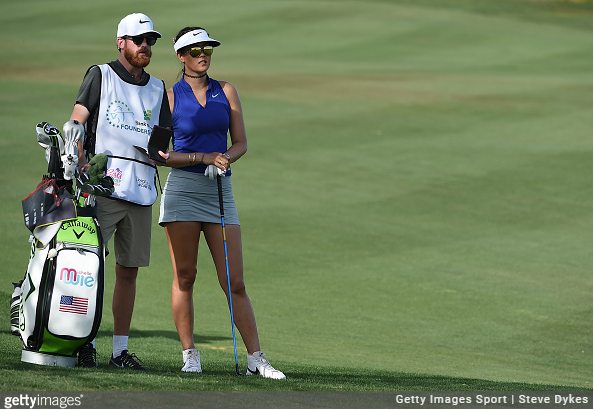 The field in Phoenix, Arizona includes 12 of the top 20 players in the Rolex Rankings, headlined by defending champion Anna Nordqvist (No. 5) and Michelle Wie, fresh off her viral win in Singapore.

Here’s a rundown of information and historical data to get you prepped for a weekend of golf in Phoenix.

The Bank of Hope Founders Cup debuted on the LPGA schedule in 2011, and has been contested at the Wildfire Golf Club at JW Marriott Phoenix Desert Ridge Resort and Spa since its inception. 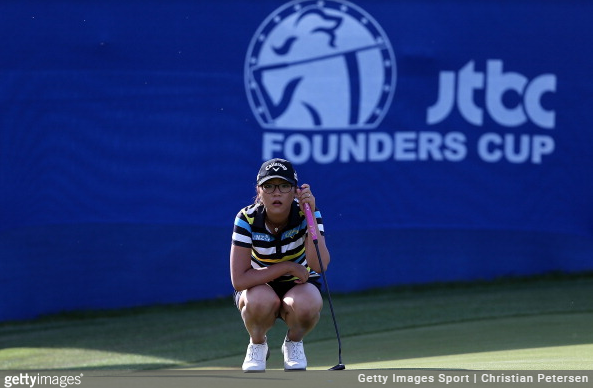 The tournament was developed as a tribute to the founders of the LPGA.

While the Founders Cup is only seven years old, its roots date back to 1980 as the LPGA annually stopped in Phoenix during the month of March for what was the Sun City Classic, among other title names. The tournament’s run ended in 2009, and after a one-year hiatus, the LPGA returned to Phoenix in 2011 with a new name, new course, and new format.

For its maiden edition, the tournament consisted of just three rounds with players forgoing a cash payout. Instead, the tournament’s $1 million purse was distributed to various charities. Players who made the cut did receive credit for their “virtual earnings” in terms of the Money List.

This format lasted one year, and in 2012, the tournament expanded from three days to four days, and an actual cash purse was instituted.

The JW Marriott Desert Ridge Resort and Spa, the host venue, is a two-course, 36-hole facility. For the LPGA event, the back nine of each course is used, starting with the Arnold Palmer, and finishing on the Nick Faldo. 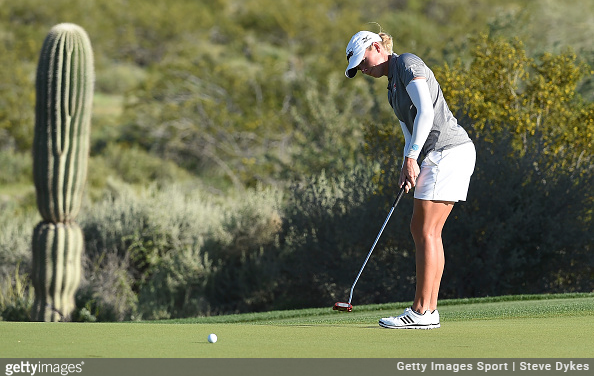 The title sponsor for the second year is Bank of Hope, the largest Korean-American bank in the U.S. which primarily serves South Korean expatriate communities.

Even though she’s from Sweden, desert golf obviously suits Anna Nordqvist, who played collegiately at Arizona State. Her form in sweeping to a two-stroke victory in last year’s event was nearly impeccable. 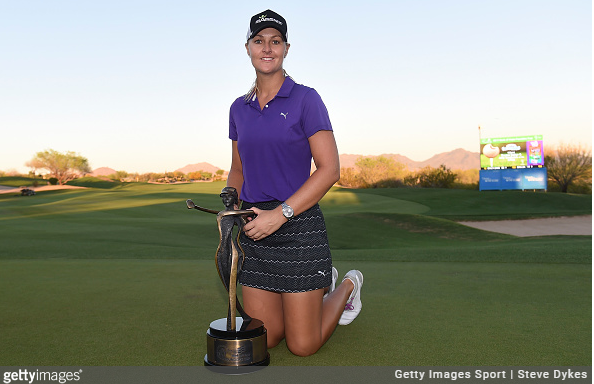 Nordqvist’s score of 25-under par included a course-record 61 in the third round, including nine birdies and an eagle at the par-5 11th. She posted 26 birdies and that eagle across her four rounds against only three bogeys.

Nordqvist led by two strokes going into Sunday, and with a final-round 68, she maintained that margin for her victory. The 61 was key, as no other player in last year’s field managed to go lower than 63 in any round.

Three players tied for second at 23 under. That grouping included In Gee Chun, Ariya Jutanugarn and Stacy Lewis.

The field this week includes 12 of the world’s current top 20 players, led by No. 4 Sung Hyun Park and No. 5 Anna Nordqvist. 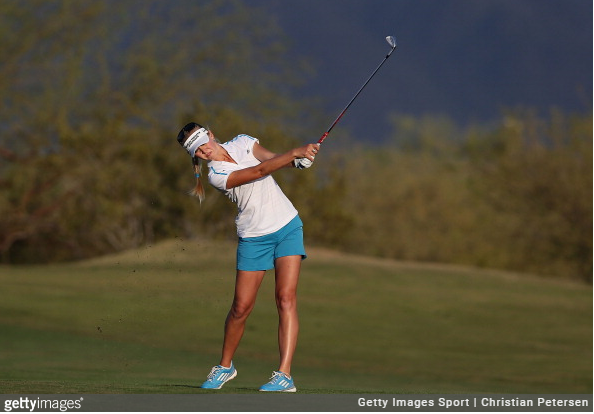 Additionally, Paula Creamer will be making her first start of 2018 after being sidelined with an injury, going back to September 2017.