After three playoff events, the Top 30 in the FedExCup standings now move on to Atlanta, Georgia for the TOUR Championship at East Lake Golf Club.

Coming off a win at the BMW Championship, World No. 15 Marc Leishman joins Jordan Spieth, Justin Thomas, Dustin Johnson, and Jon Rahm in the all-important Top 5. 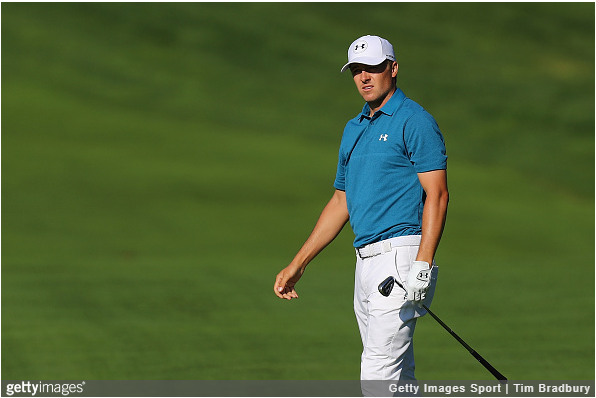 If any of these five players win the $1.575M TOUR Championship, they would also capture the FedExCup title and its $10M cash prize.

According to the bookmakers, Spieth is the clear favorite to take home the big prize down south as the 24-year old Texan is pegged with 9/2 odds.