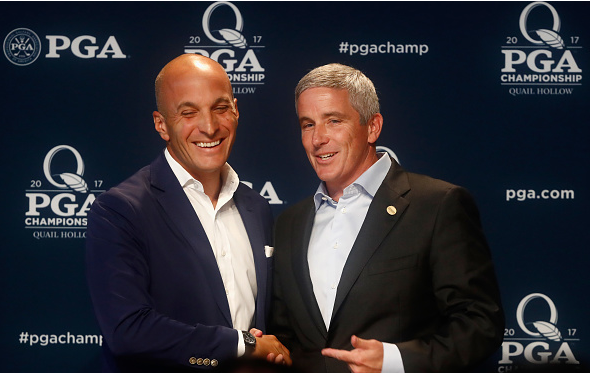 This is an update to an earlier story: The PGA Tour and PGA of America confirmed this report with a press conference today at Quail Hollow Club. 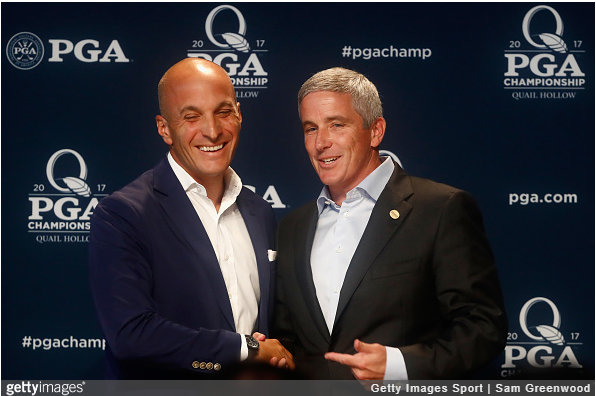 “The golf calendar is dramatically different, especially in the latter portions of the schedule, than it was in the 1970s when our PGA Championship took up residence in August. We are excited about this move to May. It provides our PGA Championship a strong landing spot on the calendar and a consistent major-championship rhythm that golf fans can embrace,” said PGA of America Chief Executive Officer Pete Bevacqua. “For nearly 85 percent of our Membership, May is also on the front-end of the golf season. This date change will allow them to engage new players and introduce various Growth of the Game initiatives entering the heart of the golf season across much of the country.”

“Our thanks to the PGA of America for its partnership in what will allow both organizations to meet our short- and long-term objectives, while delivering incredibly compelling golf to our fans around the world,” said PGA Tour Commissioner Jay Monahan. “The calendar for the PGA TOUR season is among the most important and challenging aspects of our business, and the changes we’re unveiling today give significant flexibility to create a schedule including the FedExCup Playoffs that is in the best interests of players, fans, tournaments, communities and our partners, from start to finish.”

Report: PGA Championship Will Move To May

According to a report by the Associated Press, the PGA of America will be moving its major championship to May, starting in 2019 at Bethpage Black in New York. 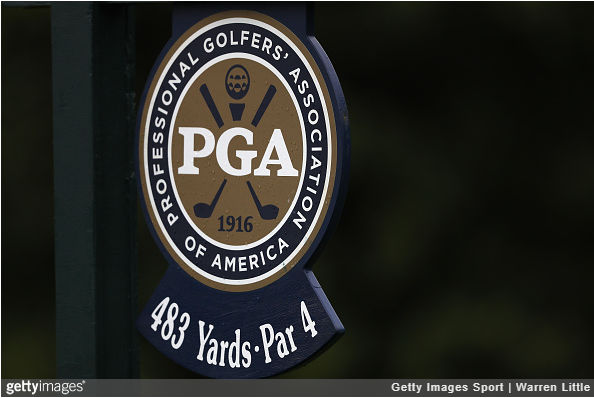 The move is part of a long-rumored plan that involves spreading out golf’s biggest events in a more orderly sequence, and wrapping up the PGA Tour schedule by Labor Day, before the NFL season gets underway.

To make room for the more compact schedule, the Tour needed to free up two weeks. Sources say this will be accomplished by moving the Greenbrier Classic to the fall schedule, and folding the Boston event completely, thereby trimming the playoffs to three tournaments.

The new schedule will provide a more rythmic flow, while allowing the PGA Tour to showcase its two premier championships (PLAYERS and TOUR) as bookends to the four majors in the months of April (Masters), May (PGA), June (U.S. Open), and July (British Open).

PGA of America CEO Pete Bevacqua and PGA Tour commissioner Jay Monahan are expected to hold a news conference Tuesday at 1 p.m. ET, according to ESPN.