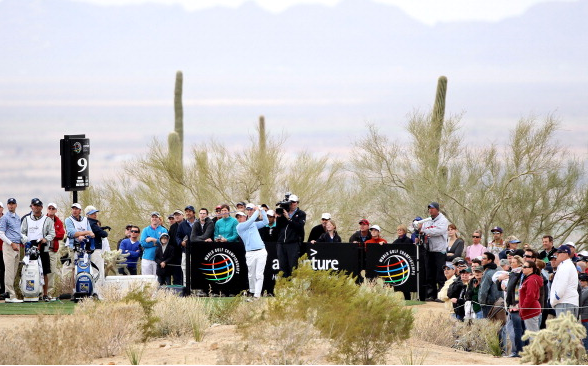 Though match play still has deep roots in the amateur game, its history on the PGA Tour is fairly short. Even such longstanding stops as the Western Open (now BMW Championship), Phoenix Open, Texas Open and Greater Greensboro Open (now Wyndham Championship) were contested at stroke play from the start. 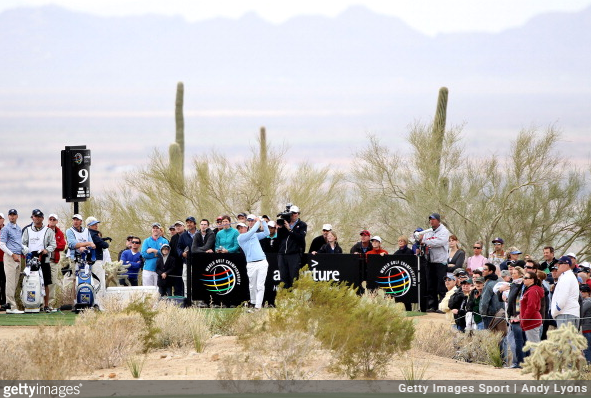 The PGA Championship was a match-play event through 1957, when PGA of America leadership switched to stroke play in as part of getting its event on TV for the first time. Lionel Hebert won the 1957 crown, as match play vanished from the schedule for more than a quarter century.

The old Tucson Open brought back match play for a brief run in the mid-1980s, but was unable to avoid the inherent risk of seeing big names eliminated early. Jim Thorpe won two of the three editions, beating Jim Renner and Scott Simpson in the finals.

A new match-play event sprang up in 1995 apart from the PGA Tour, as the Andersen Consulting Match Play conducted regional brackets in different corners of the globe before gathering its final four in Arizona in December. Greg Norman and Colin Montgomerie were among the winners before the event was incorporated into the new World Golf Championships series in 1999.

As part of the WGC series, where only the top 64 players in the world rankings are in the field, the risk of a pair of no names making it to the championship finale is greatly reduced.