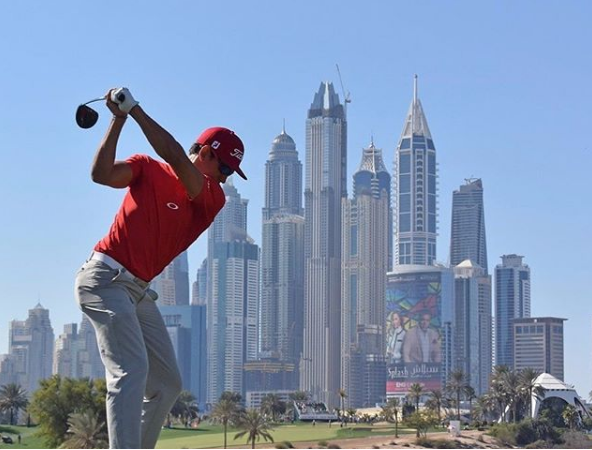 In this two-photo slideshow, you see what Dubai looked like in 1989 for the first edition of the aptly titled Desert Classic.

How did Dubai grow so fast? According to some it started with the Gulf War, which was launched one year after the first photo.

The 1990 Gulf War initially had a negative financial impact on the city, and the region, as depositors pulled money from the banks, even forcing the 1991 edition to be canceled.

Following the war, however, the city thrived, as oil prices soared, and money poured into the UAE tax haven, resulting in a real estate boom. The second Iraq War in 2003 flooded Dubai with even more money, as it acted as a strategic refueling and transport base for the Allied Forces during the eight-year long conflict, as well as the 2014-present fight against ISIL/ISIS.