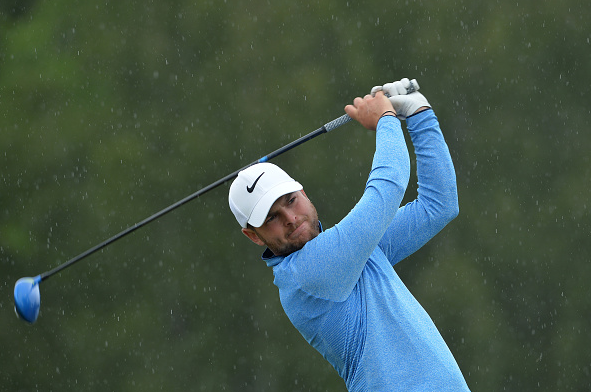 While they commended the talents, and accomplishments, of Jon Rahm, several European Tour players felt that Jordan Smith was a more deserved winner of the Tour’s Rookie of the Year award, simply based on his “commitment” as a full time player.

"It's something I'm really proud of"

Jon Rahm reflects on winning Rookie of the Year honours.

Led by players Richard Bland and Eddie Pepperell, a handful of tour players took to Twitter to voice their displeasure with the Tour’s snubbing of Smith.

Here’s a round of the tweets:

Englishman Richard Bland notes Smith’s “support” of the tour “week in week out.”

Sorry @EuropeanTour you’ve made a mistake here! @Jsmithgolf should be rookie of the year! Supported the tour week in week out & wins a big event!

Thomas Pieters also backed Smith, and jokingly called for Eddie Pepperell (the Grayson Murray of the European Tour) to chime in.

… In total agreement with Blandy here. I considered tweeting my thoughts earlier but didn’t want to cause a stir. https://t.co/4PcQRDbHRf

Golf Monthly noted that if you remove Rahm’s dual PGA/European starts (Majors and WGCs), Rahm only played in five true Euro Tour events, whereas Smith teed it up in 29 regular events, which included a win, four top 10s, and 23 made cuts.