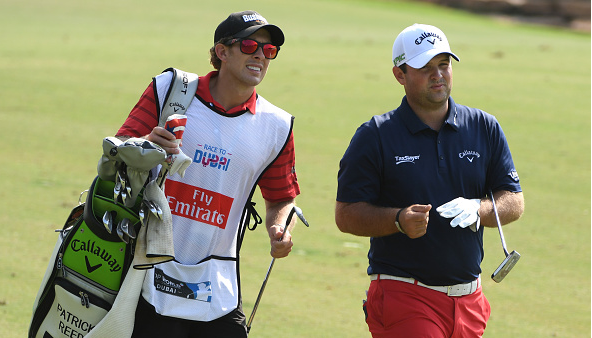 American Patrick Reed fired a 7-under 65 to take a one-shot lead after round one of the DP World Tour Championship, Dubai.

Reed finished his day bogey free with seven birdies, highlighted by three of them on the final four holes to post the low-round score. 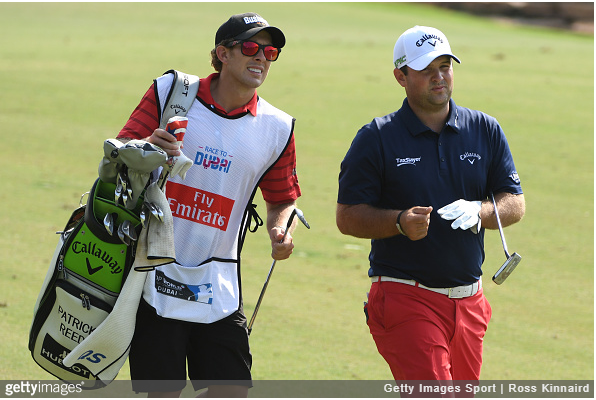 “All I can hope for is just keep on playing some solid golf and put myself in position,” said Reed, who went winless on the PGA Tour for the first time since 2012.

“I felt like ball-striking was where it needed to be. I feel like I had pretty much most control over the golf ball today. Seemed like the tee-shots I didn’t seem to hit particularly well, I missed them in the correct spots.”

Just one off the lead is red-hot Englishman Justin Rose, who posted a 6-under 66, and is tied with Australia’s Scott Hend for second place.

A winner in his last two starts (WGC-HSBC, Turkish Airlines), Rose entered the week as No. 2 in Race to Dubai, behind season-long leader Tommy Fleetwood. But with Rose at T2, and Fleetwood having fired a 1-over par 73, the reigning Olympic Gold Medalist holds the pole position heading into day two.

“There’s two things to think about this week: winning the golf tournament and winning the Race to Dubai,” Rose said. “I know that if I do one of those, the first one, then the second one happens. I’ve just got to try and put together a really good final three rounds and do what I always do.”

A logjam of six players are deadlocked at 5 under, headlined by defending champion Matthew Fitzpatrick of England and Ireland’s Paul Dunne.

Germany’s Martin Kaymer leads a group of six players tied for 10th at 4 under.

SHOT OF THE DAY: JUSTIN ROSE

“Really happy with that as a start. I wanted to come out today with good intent and get myself moving forward quickly. Been fortunate enough to have won the last two events but been doing so from quite a long way behind and you can’t always rely on that.”
–Justin Rose