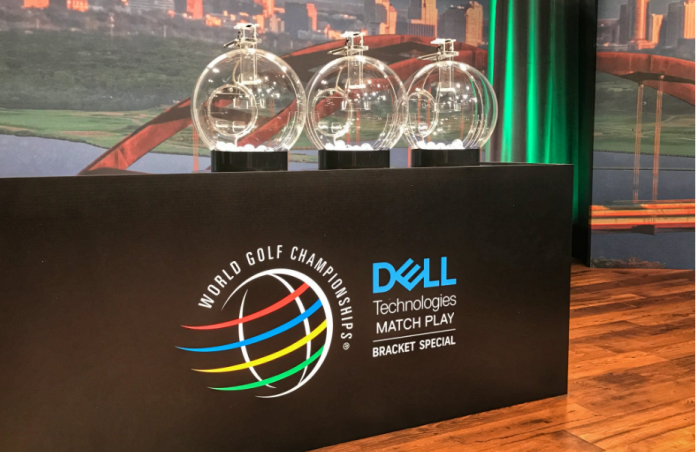 March is the month for brackets, and that extends to golf, as well, as the top players on the PGA Tour prepare for the rigors of head-to-head competition in the WGC-Dell Technologies Match Play. 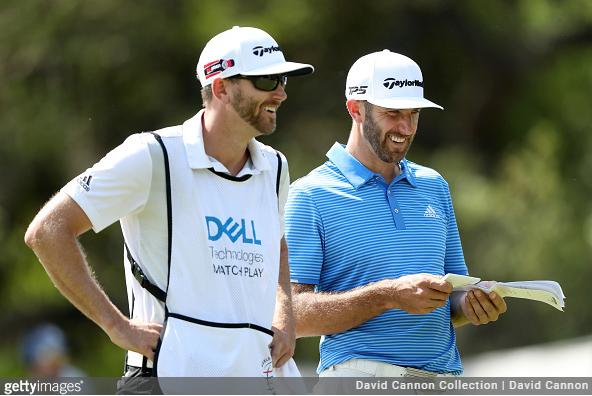 World No. 1 Dustin Johnson returns to Austin Country Club to defend his 2017 WGC title. In all, 59 of the top 64 players in the Official World Golf Rankings will be teeing it up this week in in Texas.

The format once again will start with 16 groups of four players in pool-play, Wednesday through Friday, with the top performer in each pool moving into a bracket of the top 16 players for weekend single-elimination matches.

Besides Johnson, the top seeds will be each of the remaining players ranked in the top 16 in the world, with their pool play partners determined by a blind draw.

Here’s information to help you navigate the only match play event that is part of the PGA Tour schedule.

The 20th anniversary of what began as the WGC-Andersen Consulting Match Play Championship will present, if history is any indication, plenty of unexpected turns on the road to the championship match on Sunday afternoon. 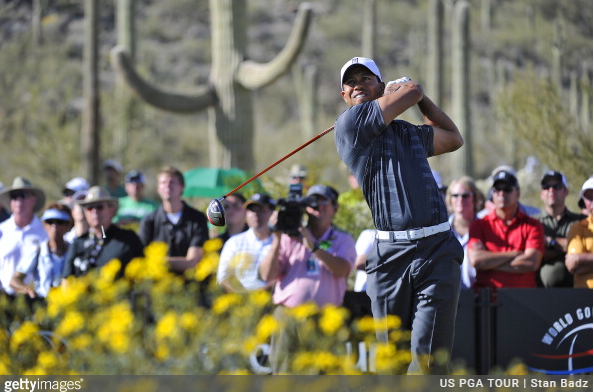 Certain players seem to warm to the format more than others. For instance, in last year’s event, No. 1 seed Dustin Johnson advanced to the semifinals, but the three players who joined him on Sunday with a chance to win were all ranked outside the top 20 — Jon Rahm (No. 21), Bill Haas (No. 42), and Hideto Tanihara (No. 54).

Jason Day is the only multiple winner in this year’s field, having won the title in 2014 and 2016. But last year, he failed to win any of his three matches and did not advance out of pool play to the round of 16.

Rory McIlroy was the 2015 champion and also made it to the finals in 2012, before losing to Hunter Mahan. Given the strong form McIlroy showed in winning the Arnold Palmer Invitational over the weekend, he would seem to be one of the favorites this week given his previous success in the format.

Austin Country Club has been the site of the competition since 2016. Prior to that, sites included TPC at Harding Park in San Francisco; the Golf Club at Dove Mountain and the Gallery Golf Club, both in Marana, Ariz.; the La Costa Resort and Spa in Carlsbad, Calif.; and the Metropolitan Golf Club in Victoria, Australia.

The title sponsor since 2016 has been Dell Technologies, a provider of digital services for companies around the world.

When Dustin Johnson’s game is right, his combination of length and touch make him almost a singular talent in the game, and he’s perhaps never been better than the stretch that was capped by his victory in the 2017 WGC-Dell Technologies Match Play. 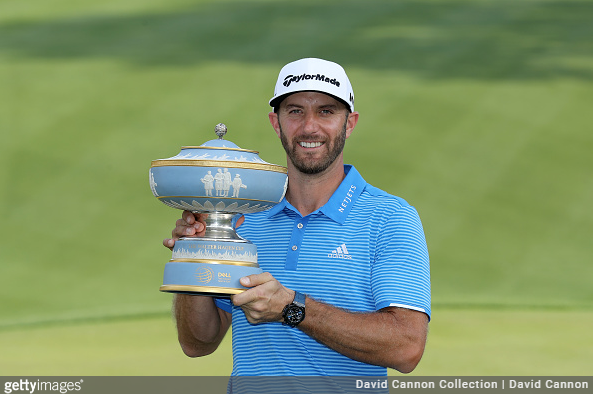 It marked the end of a stretch of victories in three straight starts over a six-week period for DJ. His play in winning last year’s title was as dominant in form as he’s ever shown — he went through all seven of his matches without trailing for even a single hole. Johnson was given a surprising scare in his semifinal with the world’s then No. 54 player, Hideto Tanihara, who came from being 3-down on the front side to even up the match late, before Johnson birdied the par-3 17th hole to set up his 1-up victory.

Jon Rahm won the other semifinal, 3 & 2, over Bill Haas to set up the championship matchup. Johnson took command early, eventually reaching a 4-up margin on Rahm before the young Spaniard made a birdie charge on the second nine, cutting DJ’s lead to 1-up. That’s the way it stayed, though, and Johnson at that point was not only No. 1 in the rankings, but playing every bit like a golfer who owns that accolade.

Of the world’s current top-64 ranked golfers, 59 will play in this week’s event. Those sitting out include the injured Brooks Koepka, along with Justin Rose, Rickie Fowler, Henrik Stenson and Adam Scott. 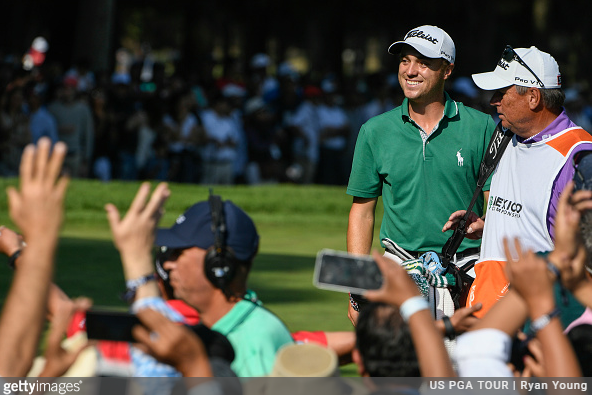 Three players come into the week teeing it up for the first time since recent wins on the PGA Tour, including last week’s Arnold Palmer winner, Rory McIlroy. World No. 13 Paul Casey (the Valspar Championship winner), and world No. 18 Phil Mickelson (the WGC-Mexico champion) also enter Austin off victories.

It will also mark a return to action for world No. 2 Justin Thomas, following oral surgery. The 24-year old Thomas is entering Texas red hot, with his last two starts resulting in a overtime loss to Mickelson in Mexico, and before that a win at the Honda Classic.

Other players to perhaps keep an eye on include the WGC-Dell Technologies Match Play runners-up from 2015 and ’16, respectively — world No. 28 Gary Woodland (a winner in Phoenix) and world No. 29 Louis Oosthuizen.

The 2018 #DellMatchPlay bracket is set.

Play against your friends, family & co-workers or go on your own and challenge the nation in our Bracket Challenge!