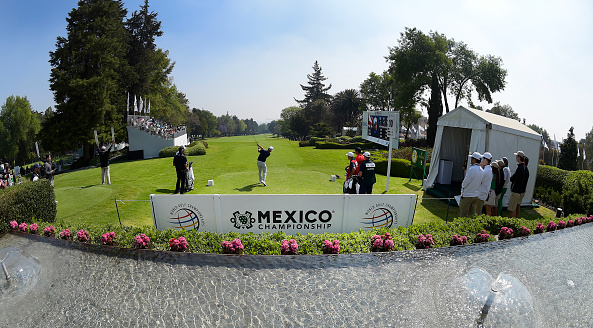 For the second consecutive year, the first gathering of the calendar year for all of the world’s best players takes place south of the U.S. border. 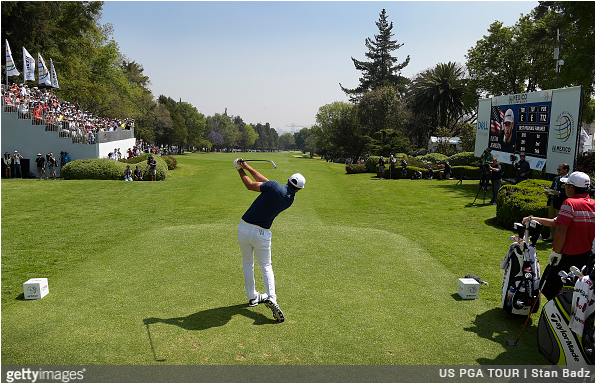 The World Golf Championships schedule for 2018 opens with the WGC-Mexico Championship in bustling Mexico City, the fifth largest city in the world.

Returning champ and world No. 1 Dustin Johnson heads the limited field of 65 players. All of the other top-five players in the current World Golf Rankings are also expected, including No. 2 Jon Rahm and No. 3 Justin Thomas, who also scored top-five finishes in last year’s event.

As we do each week, here’s a round up of information and historical data to get you prepped for the WGC opener.

The World Golf Championships-Mexico Championship began in 1999, with the other WGC events. It was known as the WGC-American Express Championship in its inaugural year. 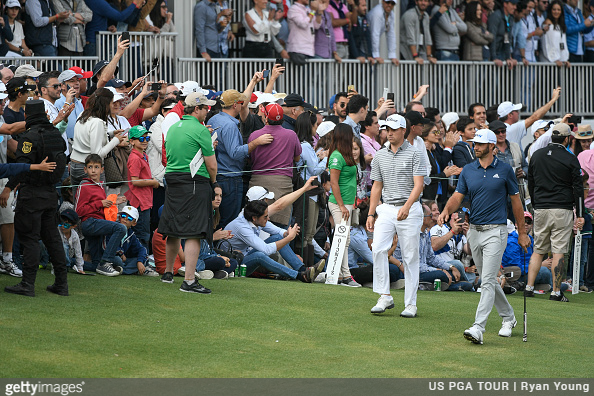 The 1999 event ended on the first hole of sudden death when two of only three players in the field to finish under par, 23-year-old Tiger Woods got the best of 35-year-old Spaniard Miguel Angel Jimenez. It was Tiger’s first win of seven in the event, the most of anyone by far.

The tournament bounced around several countries until it found what was supposed to be a permanent home in the U.S. at famed Trump National Doral in Miami, Florida. That relationship lasted from 2013 until 2016.

When Cadillac’s sponsorship of the event ended in 2016, the event moved last year to its new location at Club de Golf Chapultepec in Mexico City, a move the PGA says was more about sponsorships, and less about politics.

Dustin Johnson, freshly minted two weeks earlier as the new world’s No. 1 player, looked every bit the part in making the inaugural WGC-Mexico Championship the middle of a streak of three straight starts for him on tour. 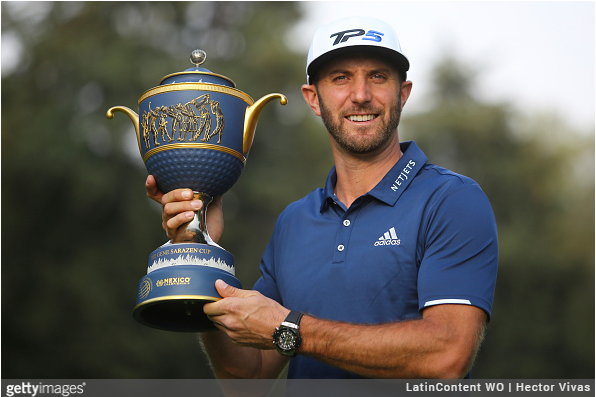 It also marked the second time he had won this event in a three-year span.

Johnson shot 4-under on the front nine on Sunday to take the lead, but was momentarily caught and passed by rookie Jon Rahm. Johnson pulled back even with a key birdie at 15, and saw Rahm get into trouble.

Tommy Fleetwood made a late birdie at 18, allowing him to pass Rahm in the standings and finish solo second, one shot behind DJ. Rahm and Ross Fisher finished tied for third, two shots back.

The field this week includes all of the current top-five players in the Official World Golf Rankings, but has some notable absences, with five players ranked between Nos. 6-13 not in the field, including Hideki Matsuyama (No. 6), Jason Day (No. 8), Brooks Koepka (No. 9), Rory McIlroy (No. 10), and Henrik Stenson (No. 13). 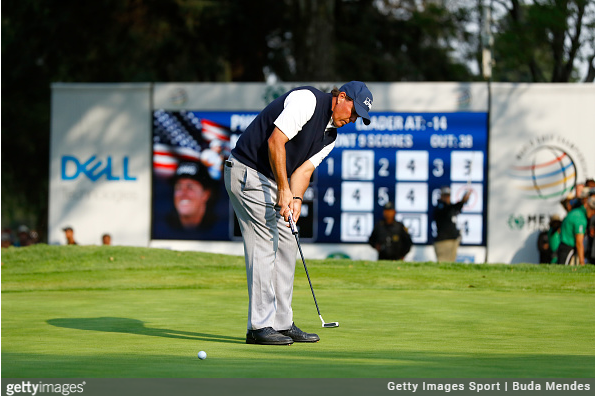 Despite those absences, this event does feature an attractive array of star power at the top, including the entire top five of Dustin Johnson, Jon Rahm, Justin Thomas, Jordan Spieth, and Justin Rose. Fan favorites Rickie Fowler (No. 7) and Phil Mickelson (No. 34) will also be making the trip to Mexico.